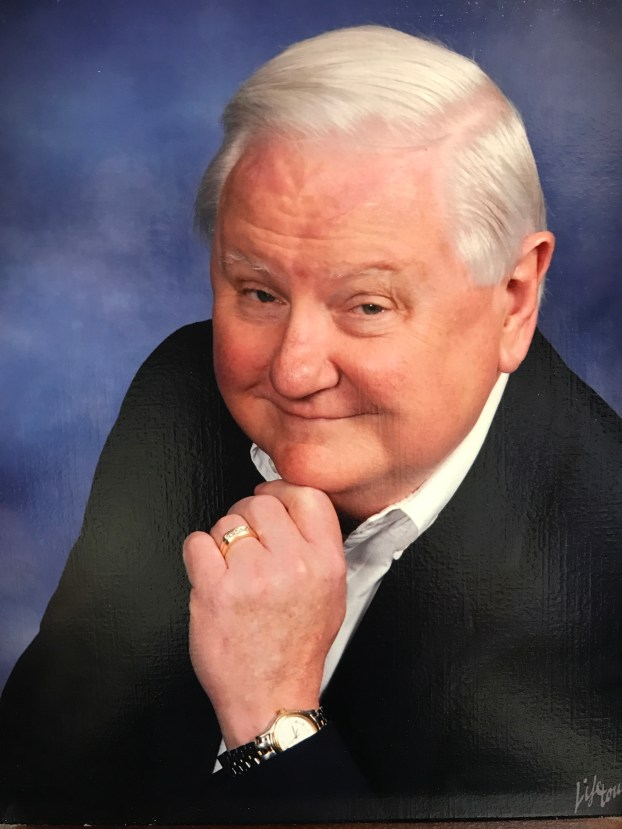 Gerald Wayne Obenhaus, 69, of Orange, was called home to be with his Heavenly Father on Monday, November 7, 2016.

Gerald was born on May 5, 1947, in Columbus, Texas, to Dick and LaVerne (Muesse) Obenhaus. He was raised in Eagle Lake, Texas and was a graduate of Wharton County Junior College and Sam Houston State University. He served in the United States Army during the Vietnam era as a Military Policeman and a Security Specialist, receiving an Army Commendation Medal for Meritorious service.

He was one the earliest Program and Executive Directors of the Orange YMCA. He served his Lord as a longtime active member of North Orange Baptist Church. Gerald was the recipient of the Greater Orange Area Chamber of Commerce Citizen of the Year Award. He was a past president of the Salvation Army, Kiwanis Club and the YMCA. He also served on the board of directors of the American Red Cross, United Way of Orange County, Orange County Council on Drug and Alcohol Abuse, Orange Chamber of Commerce and the Orange Memorial Hermann Hospital. He was a graduate of Leadership Southeast Texas and served as the Chairman of the Annual United Way drive. Gerald retired from Temple-Inland after 34 years of service as a Human Resources Manager. He served in Orange, Valdosta, GA, Tomahawk, WI, and again in Orange.

On this Valentine’s Day, we remember and are grateful for the love Gerald had for his family and friends.  His love and memory will forever remain in the hearts of his wife of 44 years, Ardine Nelson Obenhaus; daughters, Nickie Parker and husband Shane of Atlanta, GA, Stacey Landrith and husband Jim, of Humble, Holly Smith and husband Jeremy, of Orange; mother, LaVerne Obenhaus, of Wharton; brother-in-law, Charles Chambers, of Wharton; sister-in-law, Gwen Borel and husband Bob, of Bridge City; his treasured grandchildren, Cooper, Jada, and Walker Smith, of Orange and Noah and Claire Landrith, of Humble and numerous nieces and nephews.

Gerald was preceded in death by his father; and his sister, Judy Chambers.

Leroy D. Breedlove was born on February 26th, 1930 in Muskogee, Oklahoma to the late Leon and Ann Breedlove. He... read more