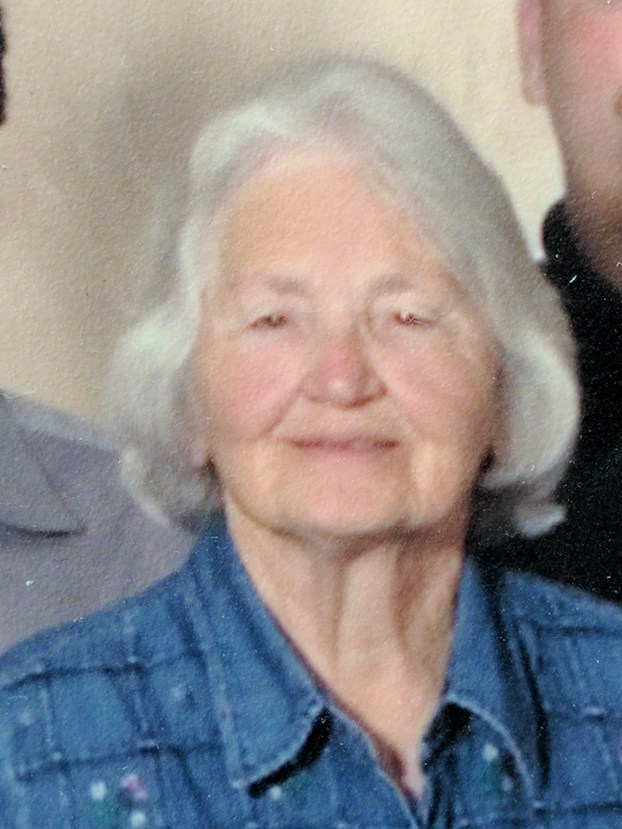 The head and heart of the family.

Born at home in Rosston Arkansas. the Eldest of nine she helped raise all the younger children and is regarded as the best sister in the world by her surviving siblings.

A lifetime of working for those she loved and of giving to many started in the Pennsylvania steel mills during the war and didn’t end even after her retirement from the O.A.T.H. program at the age of 82.

As a Navy Wife she spent several periods of her life in Orange retiring there twice.

The first at her husband’s retirement during which time she was the owner of Johnson’s Billups Cafe home of the world’s best chicken fried steak.

When her husband’s I’ll health caused a move to George West Texas she still found ways to care and work for others helping to organize and run the O.A.T.H. program in Beeville Texas after his death until she retired again to live in Orange with her oldest daughter and enjoy the lives of her children grandchildren and great-grandchildren.

She was preceded in death by her husband Leman Earl Johnson two grandsons, four great-grandchildren, and five siblings.

She loved many and help everyone she could, she left a mark, left memories and was loved and will be greatly missed.

A memorial service will be announced at a later date in lieu of flowers please support the charity of your choice.