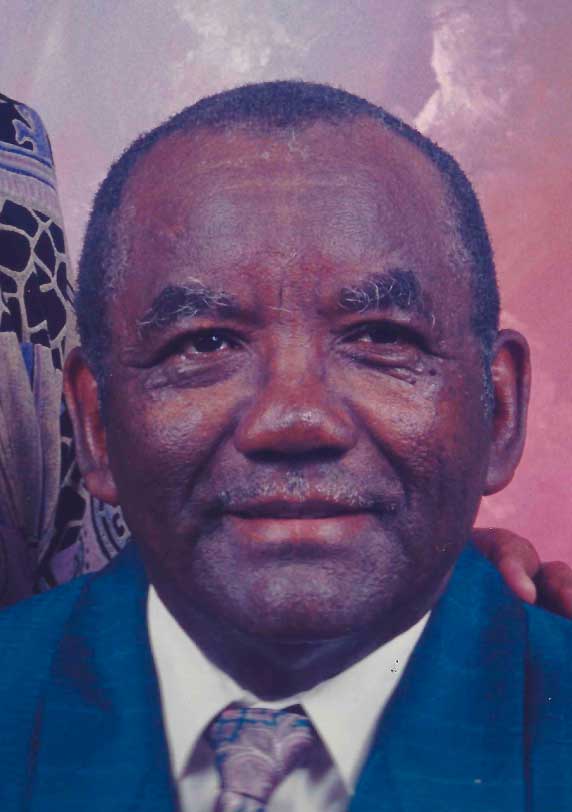 J.D. Cook was born in Marion La to the late Troy and Mary Cook. J.D. moved to Orange in 1945 when his dad was hired at the DuPont company and notified his son that Dupont was hiring. So, he brought his new bride, Rozenia Johnson Cook, to Orange and was hired at Dupont where he worked as a maintenance mechanic until 1992. J D was not done with his working resume’ so after his DuPont retirement, he worked at WOSCISD for 17 years as a Crossing Guard.

J.D. united with the Mt. Sinai Baptist Church shortly after his arrival to Orange and remained a faithful Sunday School teacher, Deacon, Trustee and true servant until his health declined and he could no longer fulfill his duties. Everyone who knew him loved to hear him pray which he had done since he was 5 years old.

Visitation will be at Mt Siani Baptist Church 1109 2nd St beginning at 9:00AM Saturday Feb 4, 2017 and the homegoing service will follow beginning at 11:00AM.

J.D. and Rozenia parented 14 children, 8 from their marriage, Robert Earl (deceased), Shirley Williams, Theodis (deceased), Sylvester Lee, Tommy Wayne, Dezra Lewis, Flintley and Venessa Simmons (deceased). Two nephews, Harold Smith, Cardell Smith(deceased), four grandchildren Kanesha, Josh and Tosh after the death of their mother Venessa and Dezeray, who lived in their home with her father.   J.D. was a very quiet family man whose entire life was intertwined around his family, his church and his job.

Burial will follow the service at Magnolia Cemetery under the direction of Geter Funeral Home.