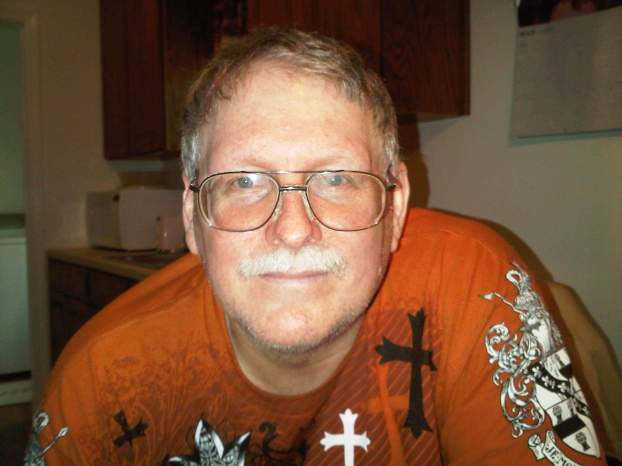 Visitation will be held at Old First Orange Baptist Church, prior to the service beginning at 12:00 p.m.

Born in Pasadena, Texas, on February 4, 1958, Darrell was the son of Dale and Flora Bradford.  Darrell was a 1976 honor graduate of Orangefield High School and a 1982 graduate of Lamar University.  Upon graduation from college with a Bachelor of Business Administration degree, with a minor in General Business, Darrell worked for the Prudential Life Insurance Company and also worked in security at the South Texas Project nuclear power plant.  Darrell loved following and participating in the U.S. Stock Market.  He was also an avid chess player and a committed Christian who spent much of his spare time reading his Bible and doing biblical research.

He was preceded in death by his parents; sister, Linda Hughes; and grandmother, Lenora Marie Aull.

Robert Earl Wagstaff, 65, of Orange, passed away Tuesday, January 24, 2017, in Orange. Funeral service will be held at... read more