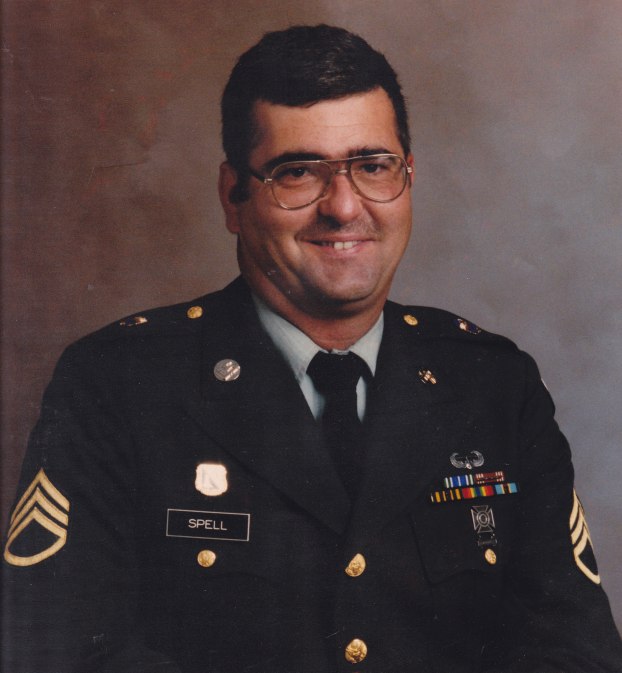 Joel was born on December 23, 1955 in Orange, Texas to Victor Melvin and Beverly Mae (Kegley) Stark.  He proudly served his country in the United States Army, and retired after twenty one years of service.  Joel spent nineteen years working at Howmet in Wichita Falls.  He was a hard worker, and was always positive in life.  Joel enjoyed fishing, and was a die-hard John Wayne fan.  He was truly a happy-go-lucky man.

He was preceded in death by his father; a sister, Jennifer McCormack; and step-father Charles Spell.

The family will have a private interment at DFW National Cemetery.

Condolences may be sent to the family at www.owensandbrumley.com