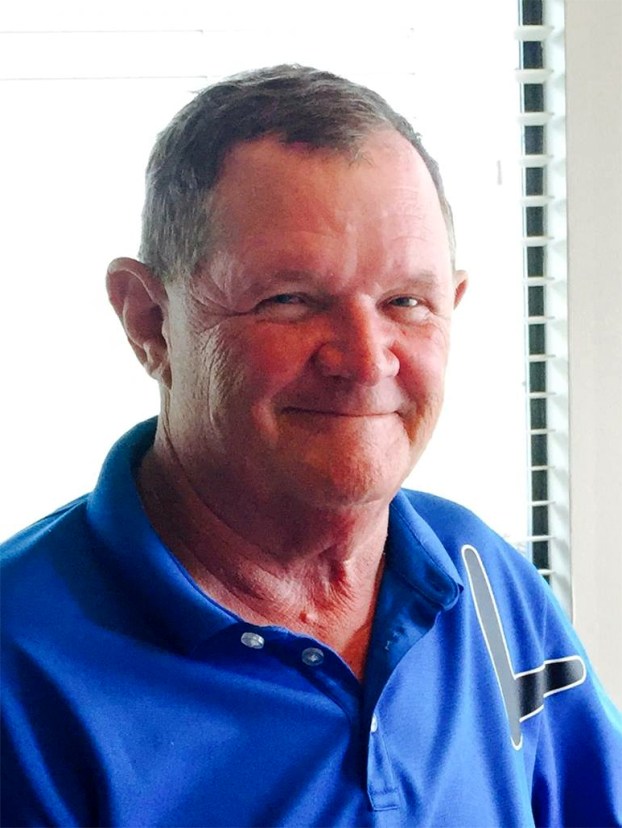 Charles Samuel Hall, age 68, entered into eternal rest surrounded by loved ones at his home in Willis, Texas on January 23rd 2017 after a short and heroic battle with pancreatic cancer. Sam was preceded in death by his parents, Nelle and Hubert Leon Hall; his wife, Linda Carter Hall; and his younger brother, John Hall.

Born on February 20th 1968 in Clinton, Tennessee, Sam became a basketball legend for the Clinton High School Dragons. Always an athlete, Sam enjoyed sports of all kinds, particularly Tennessee Vols football, unless of course they were playing the Texas A&M Aggies, in which case his orange blood turned maroon. He attended school at Brewton Parker College in Mount Vernon, Georgia where he met his first wife, Linda. Sam served his country as an Army Ranger in the Vietnam War and received several honors, including a Silver Star and a Bronze Star. He and Linda raised their son, Mark, in Orange, TX where he worked at Temple-Inland Paper Mill and attended McDonald Baptist Church and First Baptist Church in Mauriceville. After the tragic death of his first wife, Sam was blessed to find love again and was lucky that his second wife, Becky, agreed to marry him. He gained two additional sons, Taylor and Chance McClain and their families, who he dearly loved. Sam and Becky moved to Willis, Texas and had many years together enjoying grandchildren, attending ballgames and traveling to Disney World, Tennessee, Colorado and Canada. Sam spent his days perfecting his golf game, fishing with grandkids and making wonderful friends.

Visitation with family is Thursday, January 26th at Sam Houston Memorial Funeral Home in Willis from 6pm-8pm. The Funeral will be held at Willis United Methodist Church on Friday, January 27th at 10am. A graveside service will follow at 3pm in Orange, Texas at Hillcrest Memorial Gardens. In lieu of flowers, donations may be made to Willis United Methodist Church.  Condolences may be left at www.shmfh.com.