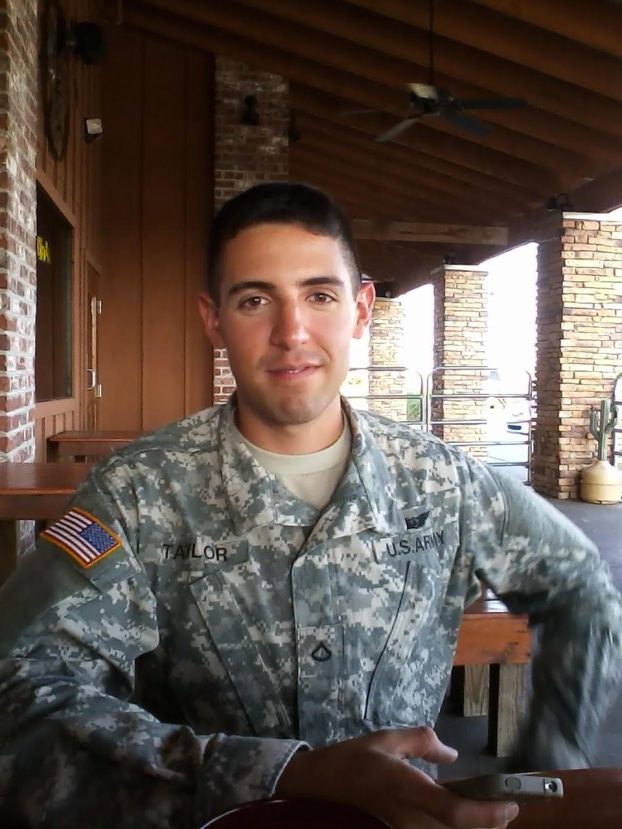 Alex Matthew Dean Taylor, 23, passed away January 11, 2017. Alex was born in Port Arthur, Texas on April 17th 1993. Alex had many dreams as a child. He dreamt of becoming a garbage man, a veterinarian, a spy, but most of all, he dreamt of helping others. Though Alex only took out the trash when he was yelled at, never birthed a cow, and stopped saving his allowance to buy spy gear by age ten, Alex never stopped helping and inspiring those around him. Alex joined the military as soon as he could, and became a hero in the eyes of many. Though he is no longer with us, Alex lives on within us all.

On January 11, 2017, Barry Ashley Gans transitioned from this life, after diabetic complications to be with the Lord. Barry... read more