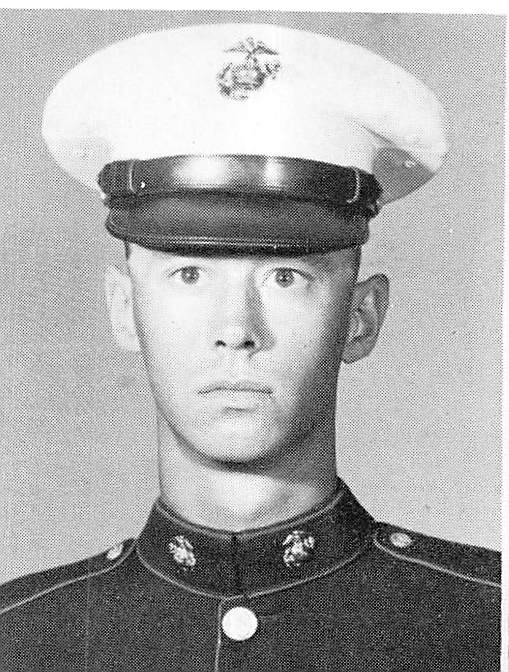 Graveside services with military honors will be held at 2:30 p.m., Sunday, January 15, 2017, at Hillcrest Memorial Gardens in Orange.

Visitation will be prior to the service from 12:00-2:00 p.m., Sunday, at Claybar Funeral Home in Orange.

Born in San Antonio, Texas, on October 26, 1946, Frank was the son of Alta Belle (Turner) and Frank Smith. He served in the United States Marine Corps during Vietnam. He was a musician and a welder.

Serving as pallbearers will be John Ritter, Pierce Butler, and Paul Miller.

The family would like to wish a special thank you to Pam and John Ritter and to Pierce and Rose Butler for their friendship and care, as well as the staff at New Century Hospice, especially Chaplain David Abshire.