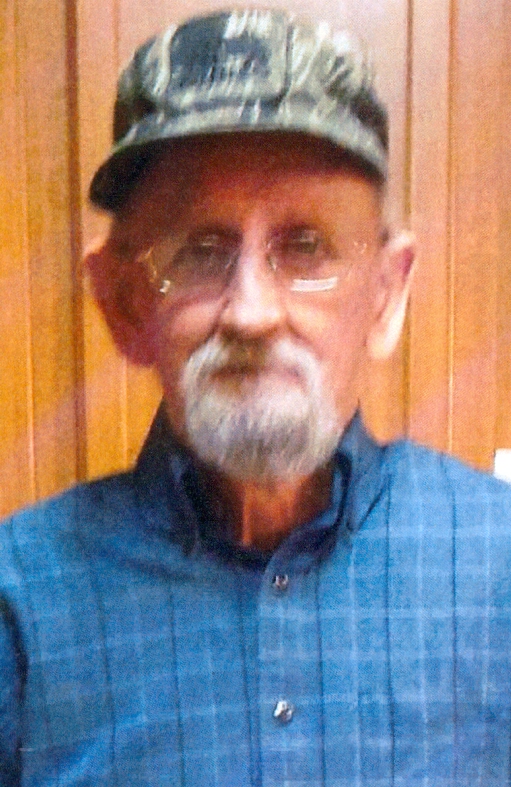 Harold was born June 2, 1947 in Iota, Louisiana to Willis Gott and Estelle Duplantis Gott. He has been a resident of Vidor since 1997 and former owner of Lakeview Eatery in Vidor from 1997-2008. Harold was a retired carpenter and proudly served in the National Guard for 6 years.

Funeral services will be at 10:00 a.m., Friday, January 13, 2017 at Levingston Funeral Home in Groves with Reverend Wayne Ozio and Reverend Kenneth DeHart officiating. A second service will be held at Matthews Funeral Home in Jennings, Louisiana with burial to follow at Gott Cemetery in Evangeline, Louisiana.

A visitation for family and friends will be held on Thursday evening from 5:00 p.m.-7:00 p.m. at the funeral home.