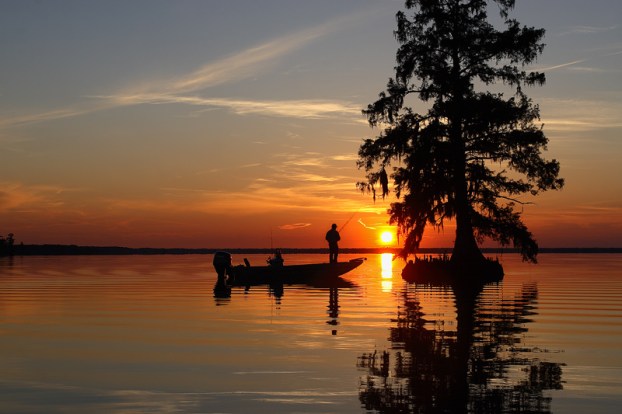 Born in Ogden, Utah, on June 12, 1949, he was the son of Paul Nathan Akers and Rachael Akers. Charlie was a chemist at DuPont/Invista for over 35 years. He enjoyed HAM Radio, fishing, woodworking, and photography. He was a member of First Presbyterian Church where he was an elder. He was a spiritual director and also did missionary work in prisons through Kairos Ministry. Charlie will be greatly missed by all who knew and loved him.

He was preceded in death by parents; and sisters, Paula Akers Gill, and Judy Akers Hannah.

In lieu of flowers, memorial contributions can be made to First Presbyterian Church at 902 Green Ave, Orange, TX 77630.