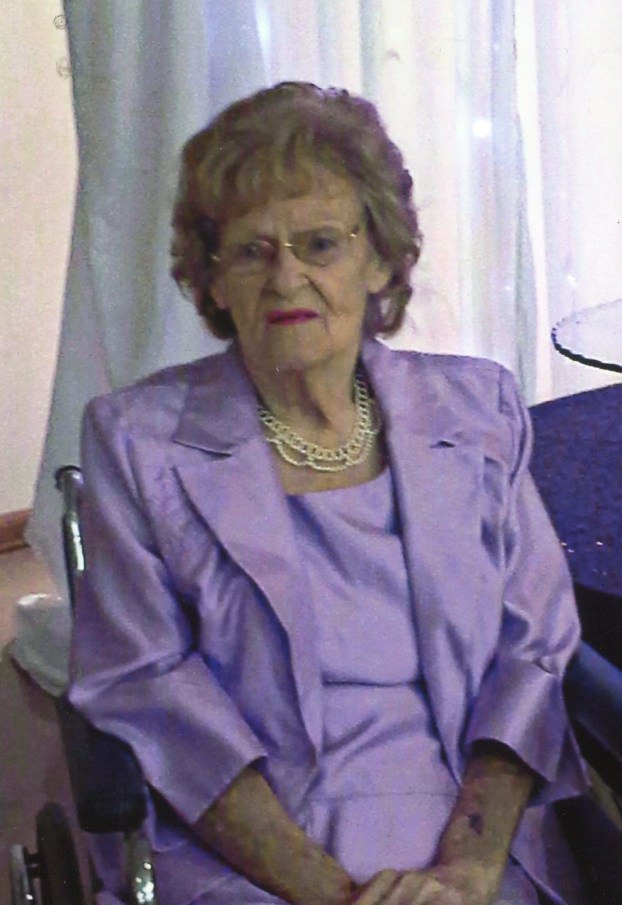 Born in Wink, Texas, on September 11, 1929, she was the daughter of John F. Terry and Sadie (McCrory) Terry. Dorothy loved sewing, cooking, and spending time with her grandchildren. She will be greatly missed by all who knew and loved her.

She was preceded in death by her parents; husband of 62 years, Brian Thomas; and brothers, Bill Terry, and David Terry.