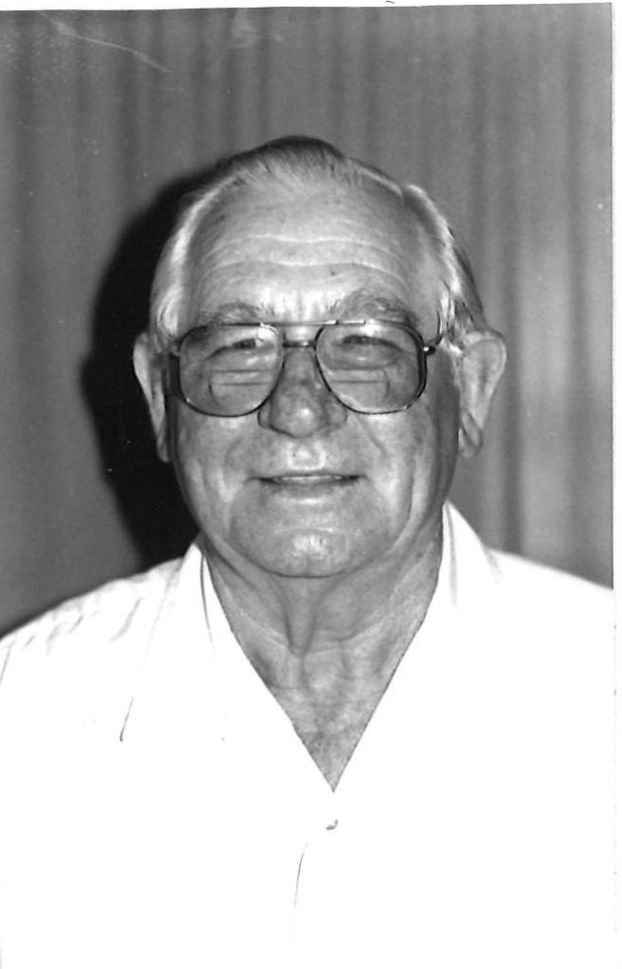 Talmage M. Pike, aged 90, died December 28, 2016in Bandera, Texas. Pike grew up in Orange, Texas where his parents had a small store and gas station. He served with the Navy on the USS Hollandia in WWII with action in the Pacific. After the war, Pike worked for the DuPont Sabine River Works plant in Orange, Texas where he had a successful 40 year career in production and management.

Pike was active in the Methodist church in Bridge City and the Masonic Lodge in Orange. He served as Post Commander for the VFW Post in Orange and maintained an active role in the Shriner’s El Mina Temple. Pike lived in Tyler, Texas for the past 10 years.

Mr. Pike is survived by his wife of 68 years, Audrey Dickerson Pike, son Talmage Gordon Pike, and wife Julie, sonRobert W. “Buzz” Pike, and wife Sally, three grandchildren, three great-grandchildren, and sisters Connie Pike and LouEllen Cude.He was predeceased by his grandson, Kevin Pike, and by his brother Wayne Pike.  Pike lived a full and generous life and will be sorely missed. A memorial service for family and friends will be held later in 2017.

The family invites you to send condolences at www.grimesfuneralchapels.com
by selecting the “Send Condolences” link.

Funeral arrangements are entrusted to Grimes Funeral Chapels of Bandera.