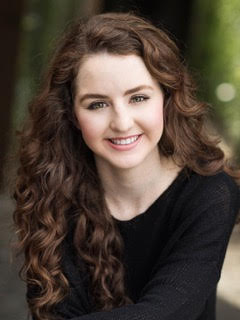 Discovering the foods of France

Hi there! I am a life-long Orangeite living in Paris. I am spending this year teaching English, improving my French, and exploring France (and some of its neighboring countries) before heading to college next fall. Keep reading to find out what’s been going on “Meanwhile With Madeleine.” Thanks for allowing me to share my adventures with you!

One of my favorite parts of living in France has been all of the wonderful food I’ve had the opportunity to try. Here are ten food-related discoveries I’ve made since coming here: