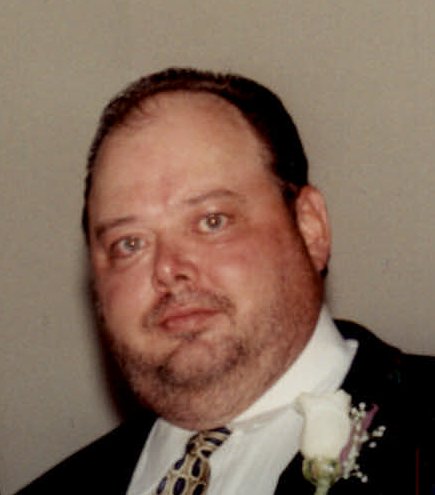 On December 15, 2016, Brian “Keith” Hall died at home in College Station, TX due to complications from illness. Keith was born in Lamesa, TX on September 10, 1962. He was raised in Orange, TX, where he graduated from LCM High School in 1981, before moving to College Station in 1982 to attend college. Keith was preceded in death by his father, Dr. Robert C. Hall, Sr. and mother Mary Bates Hall of Orange, TX. He is survived by his 15 year-old daughter Kimber Lyn Hall of College Station, her mother Annalyn Hall, of Pensacola, FL and his brother Robert C. Hall, Jr. of Orange. He is also survived by extended family, “adopted” family and many close fiends.

Keith was a graduate from Texas A&M University, class of ’86, and a huge Aggie fan! He began his career in the desktop computer field providing technical support for the TAMU School of Veterinary Medicine from 1987-1990 before “IT” trulyexisted.He went on to work in medical researchfor more than 25 years, focusing primarily on newly developing cancer treatments. At the time of his death, Keith was employed as a Project Manger at a multi-national clinical research organization.

Keith was an avid outdoorsman. He loved hunting, fishing and the adventure of travel. Keith was an extraordinary cook with a range in cuisine from Cajun to Asian. With this ability, Keith gathered many family and friends around the table and put together the menu for friends’ weddings and similar events making it a most memorable experience for those who he cared about. His generosity will be fondly remembered by many who he prepared and shared food with right up until just weeks before his passing.

There will be a memorial service for Brian “Keith” Hall on Monday, December 19, from 6:00-7:30 PM at the Memorial Funeral Chapel in College Station, TX. The eulogy will be delivered at 6:30 PM with a gathering of family and friends to follow. Donations can be made in the name of his daughter, Kimber Lyn Hall to a bank account set up at CommunityBank of Texas for her continuing education. In lieu of flowers, contributions can also be made to the American Cancer Society.