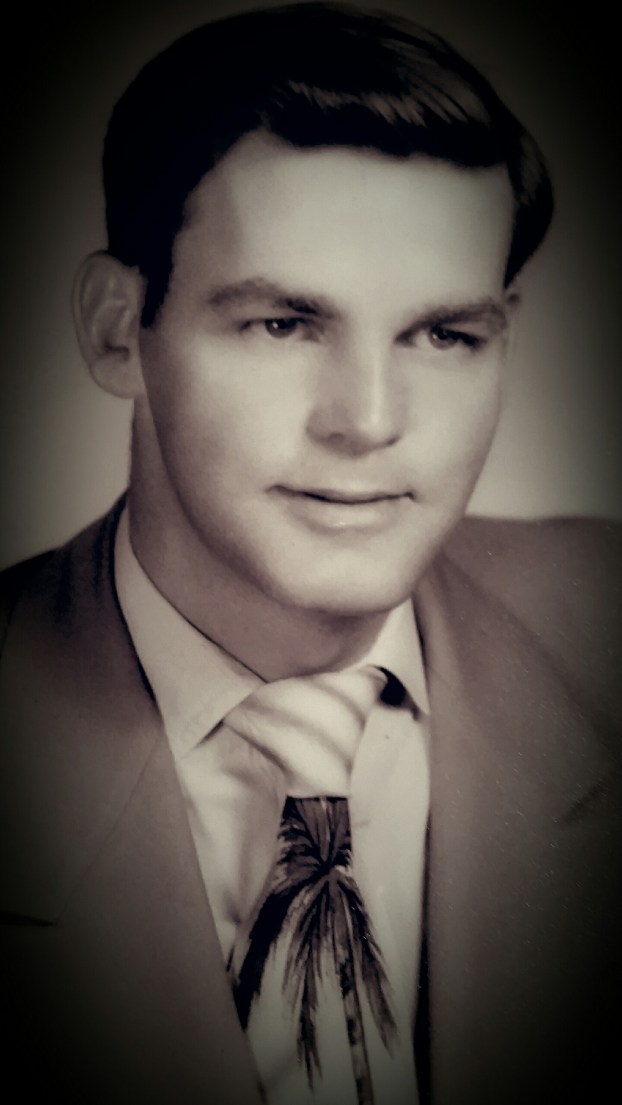 We celebrate and give thanks for the gift of the life and love of Ben Thompson. He was a devoted husband, father, and grandfather.

Ben was born in Beardstown, Illinois, on December 22, 1924, and passed away December 10, 2016.  He was the son of Chester and Gladys (Crable) Thompson. Ben served in World War II and the Korean War with the U.S. Navy. He worked as a mail carrier for the U.S. Postal Service in Orange for 32 years.

Ben was a member of St. Mary Catholic Church in Orange. He had served as an assistant Scout Master with the Boy Scouts. For his service to scouting, he received the Silver Beaver Award and the Bronze Pelican Award from the Catholic Committee on Scouting. Ben considered himself a “shade tree” mechanic and built for his children the best treehouse any kid could have. His one-liners were legendary. Ben will be greatly missed by those who knew and loved him.

Visitation will begin at 5:30 p.m. and a rosary will be recited at 6:00 p.m., Sunday, at Claybar Funeral Home in Orange.

Victoria Schueler of Longview, Texas, passed away on November 29, 2016 of pancreatic cancer. She was born on March 23,... read more