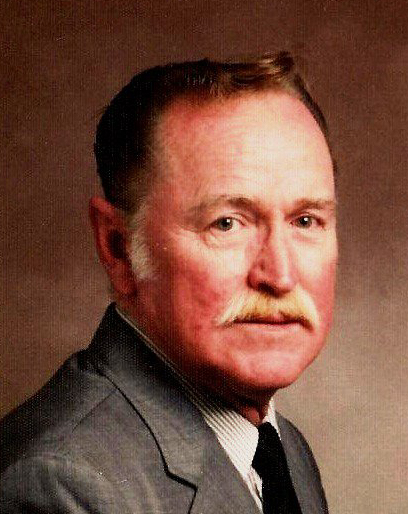 James Delano Herrington, 83 passed away peacefully after a short illness. He was born Dec. 8, 1932 in Baytown, TX. James “Delano” graduated from Moselle High School in Mississippi. He worked for and retired from E. I. DuPont in Orange, TX. He was extremely proud of his service to his country in the U.S. Army and Army reserve. He served during the Korean Conflict from 1953-1961. He was a member of the local post of the Veterans of Foreign Wars (VFW). He also was a member and had served as Commander of the American Legion in Sulphur, Post 0179. James loved spending time with friends and family. His hobbies were billiards, hunting, fishing, and designing and woodwork. James had faith in God and lived his faith through his interactions with others.

James is survived by his son, James L. Herrington; daughter-in-law, Azumi Herrington; his two granddaughters, Aaliyah Mei and Abigail Marie Herrington who are currently living in Japan working for the US Navy. He is also survived by his sister, Juana Lee Herrington-Shattles of Hattiesburg, MS as well as numerous nieces and nephews throughout the world. He was the youngest child of Fredrick Jackson and Sadie Mae Herrington, who had a total of five sons and six daughters.

Funeral services will be held on Friday, December 9, 2016 at 11 A.M. at Johnson and Robison Funeral Home Chapel with Rev. Marcus Wade officiating. Burial will be in Mimosa Pines Cemetery South in Carlyss under the direction of Johnson and Robison Funeral Home. The family will receive friends on Thursday, December 8, 2016 from 6-9 P.M. at the funeral home. Visitation will continue on Friday at 9 A.M. until time of the service. Words of comfort may be shared with the family at www.johnsonrobisonfh.net

Robert B. Perry of Independence, Missouri, was born March 6, 1935 in Neodesha, Kansas to Robert B. and Vernice Eva... read more