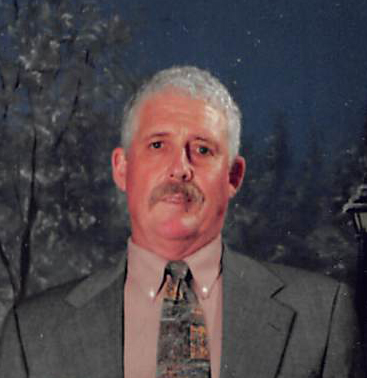 Jerry Dale Schlabs, 66, of Orange, Texas, passed away unexpectedly on November 28, 2016, after a brief illness.

Born in Wichita Falls, Texas, on November 24, 1950, Jerry is the son of Louis and Victoria (Frerick) Schlabs.  Jerry married Gail Barrios in 1979, at St. Mary’s Catholic Church in Orange.  He spent his 40+ year career as a certified top grade welder in local industries.  Jerry expressed his love by doing for others, through acts of service. He was a man of many talents and could build or fabricate anything. He was an excellent cook and had a magical way with plants and gardening. Upon retirement, he discovered a love for reading, and spent many hours relaxing with a book.  He will be missed beyond words.

Jerry was preceded in death by his father, Louis Schlabs; and his son, Christopher D. Schlabs.

In lieu of flowers, memorial contributions can be made to Orange Public Library, Orange, Texas 77630.