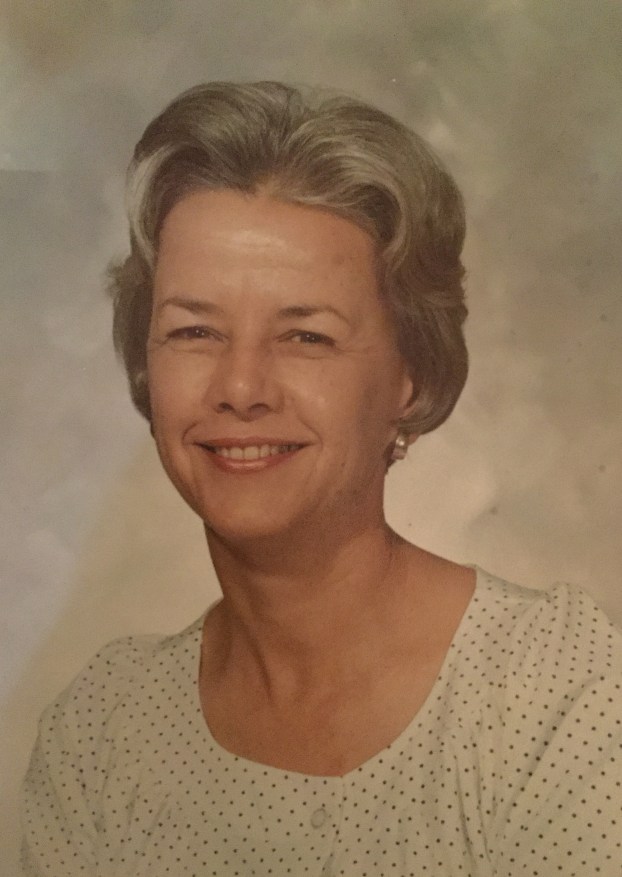 Nancy McGuire Bassinger passed away peacefully in her sleep, on November 17, 2016, in Houston, after a short battle with cancer. Visitation will be November 29, from 9:00-11:00 at Sneed Funeral Chapel in Lampasas, Texas. Graveside services will be held after the visitation at 11:15 at Oak Hill Cemetery in Lampasas.

Mrs. Bassinger was born on May 13, 1935, in Lampasas, Texas. Her parents were Lois Goodwin McGuire and William Raymond McGuire. Her brother Billy and her sister Joann predeceased her. She is survived by her sister Betty O’Neal and Marian Hatcher.

Nancy was a long time employee of Lutcher Stark High School, then West Orange Stark High School. Her greatest joy was her family, and she was married for 60 years to the late Roy Dexter Bassinger. She is survived by her three daughters and their husbands, Suzanne Albonetti (Julius) of Houston, Julie Graham (Matt) of Arvada, CO and Pat Poet (Butch) of Red Lion, PA. She has four grandsons (Adam, David, Christopher and Michael), and 5 great-grandchildren.

Nancy’s smile, sense of humor and joyfulness will be greatly missed by all who knew her.

One of the greatest passions of Nancy’s life was reading, something she shared with her sisters and passed on to her daughters. She was always to be found with a book in her hands. In lieu of ﬂowers, donations can be made to the Orange Public Library in Orange, Texas. Their address is 220 N. 5th St., Orange, TX. The phone number is 409-883-1086.