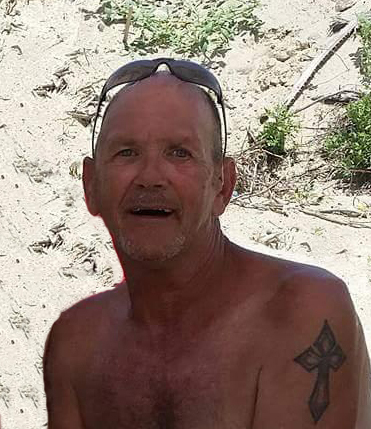 Born in Orange, Texas, on January 10, 1963, he was the son of James Edward Franken and Geraldine “Jerry” Stewart. Bobby liked to draw and write poems. He was a loving father, brother, and uncle. He was a friend to all and was well liked by everyone who knew him.

He was preceded in death by his parents; wife, Rhonda Franken; and sister, Darlene Lambert.

Ferdie Roy, 90, of Orange, Texas passed away on November 17, 2016, in DeQuincy, Louisiana. A graveside service will be... read more