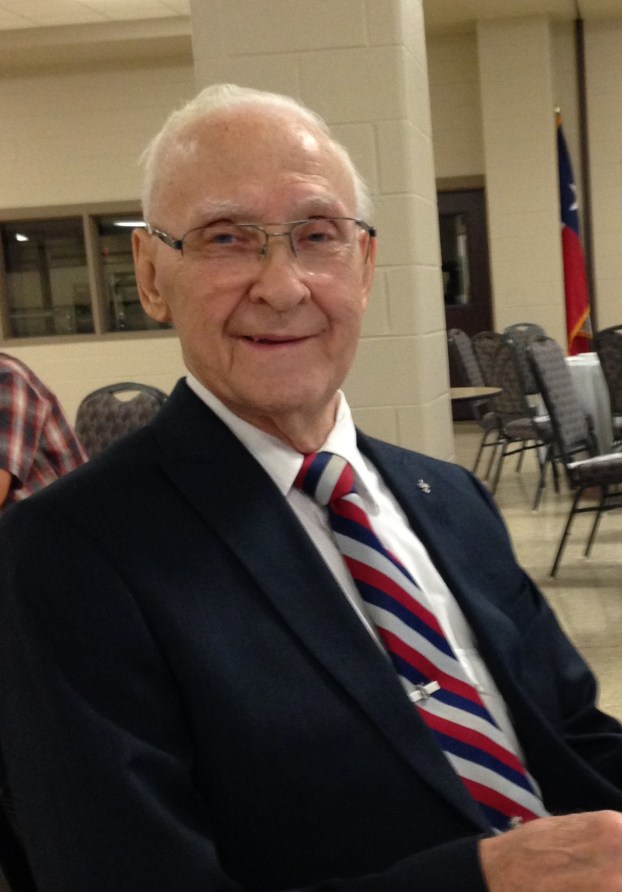 Funeral services will be held at 10:00 a.m., Saturday, November 19, 2016, at First United Methodist Church in Orange. Officiating will be Reverend John Warren. Burial will follow at Hillcrest Memorial Gardens in Orange.

Born in Lochgelly, West Virginia, on December 22, 1929, Bill was the son of Lemon and Evelyn Bailey. Bill was the District Executive for the Boy Scouts of America. He proudly served his country and retired from the United States Air Force. He was a lifetime member of First United Methodist Church, served with the Orange County Methodist Men, Kairos, Golden Triangle Emmaus, and was the head usher at the church. Bill was the first to be awarded the Distinguished Citizen Award in 2016 as well as the first recipient of the North Star Award in the Three Rivers Council. He was a member of various groups and organizations including the Loyal Order of Moose, Lion’s International, American Legion, VFW, Ancient Free and Accepted Masons, Rotary International, Boy Scouts of American, Golden Triangle Rose Society, The Theater Guild at Francis Lutcher Theater, along with being an air traffic controller in the Army Air Corp, a ground radio operator, and a ham radio operator. Bill was a loving and devoted husband, father, and grandfather who will be greatly missed.

He was preceded in death by his parents; grandson, William Emery Richard; brothers, Charles Bailey and Dennis Bailey; and his sister, Margaret Swanigan.

In lieu of flowers, memorial contributions can be made to First United Methodist Church at 502 N. 6th St. Orange, TX 77630.