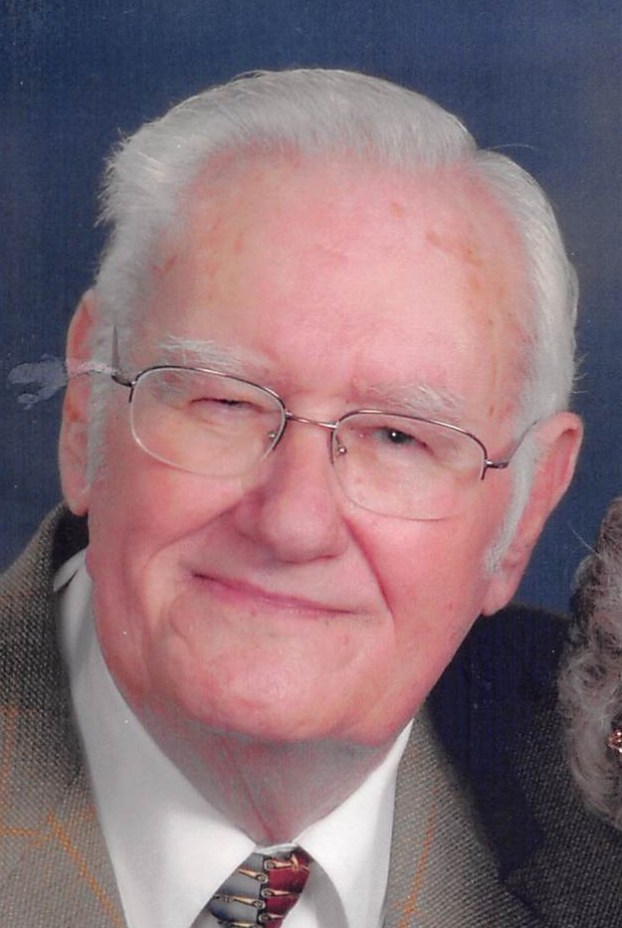 Robert M. “Bob” Thompson, 86, passed from this life and into glory very fittingly on Veterans Day, Nov. 11, 2016. Funeral services began with visitation and viewing at 10 a.m., Tuesday, November 15, 2016, in the Claybar Funeral Home Chapel in Orange. A graveside service followed at 11:30 a.m. at Hillcrest Memorial Gardens in Bridge City.

Officiants will include the Rev. David Wagner of Community Church and the Rev. Charles Lavine, pastor of the Terrace Acres Baptist Church, Fort Worth.

Bob was born in Rocky Mount, North Carolina, but traveled the world courtesy of 20 years in the U.S. Navy. During his military service he worked aboard ships during both the Korean and Vietnam wars. Throughout his lifetime he supported a number of military-related agencies, including the American Legion.

His career had brought him to the Houston-Orange area and after leaving the military, he returned. In 1974, friends introduced him to the woman who would become his wife and the love of his life, Sylvia R. Derrick Thompson, a licensed minister and longtime Orange resident. Married for nearly 40 years before her own death in 2013, Bob remained her faithful champion, supporter, friend and as much the love of her life as she was for his.

He leaves behind a family created from faith, love and choice. They include Sylvia’s children, grandchildren and great-grandchildren who came to love him dearly: John E. Derrick and his wife, Nancy, of Flint, Texas; Anne Derrick Lavine and her husband, Charles, of Fort Worth; and Debi Derrick of Beaumont; four grandchildren; and eight great-grandchildren. He also leaves behind a sister-in-law, Myrtle Rhodes of Houston and her family; a nephew, John Thompson; and two nieces, Teresa Thompson Robertson and Cyndi Phelps, all of North Carolina and their families. In addition to having been preceded in death by his wife, he was also preceded in death by his parents and brother.