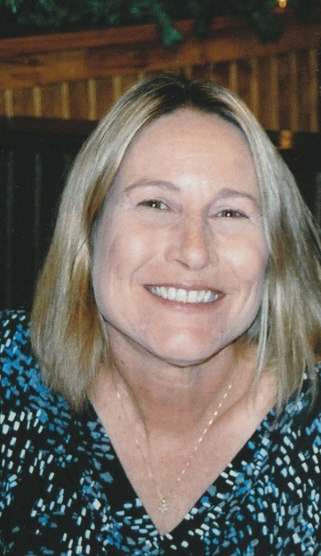 Peggy Sue Poche Williams, 58, of Orangefield passed away peacefully at her home on Wednesday, November 2, 2016.

She was born on June 22, 1958 in Port Arthur, Texas to parents Dora Jordan O’Brien and William Poche. Peggy has been a resident of Orangefield for the last 33 years. She was a loving wife and devoted mother in raising her family.

She was preceded in death by her parents; her sister, Connie Poche.

Peggy is survived by her loving husband, Donnie Williams of Orangefield, her children; Brandon J. Williams and wife, Meagan of Groves; Stephen C. Williams and wife, Andrea of Orangefield; Erin Chapman and husband, Michael of Missouri City, Texas, and six grandchildren. She is also survived by her two sisters; Ruth Ann Cowling and husband, Rob of Port Neches; Laura Caves and husband, Bob of Bullard, Texas; her brother, Kent Poche of Port Acres; and her uncle, Alvin Poche of Port Acres; as well as numerous nieces, nephews, great nieces, and a great nephew.

In lieu of flowers donations may be made to Riceland Hospice 85 IH10 North, Suite 208, Beaumont, TX 77707 in the memory of Peggy Sue Williams.