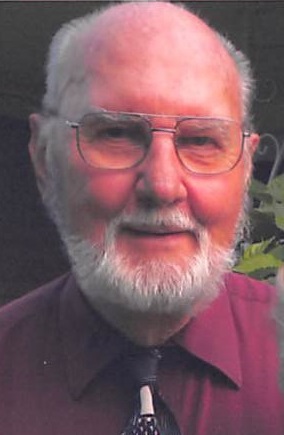 Reverend Charles W. Holt, PHD, 86, of Orange, Texas, passed away peacefully on November 1, 2016, at his home surrounded by family.

A celebration of life will be December 10, 2016, with a time and location announced at a later date.

Born in Mineola, Texas, on July 26, 1930, he was the son of Jack and Thelma “Polly” Holt. Charles was a preacher in many parts of the United States for 70 years. He also spent time as a counselor and a writer for the Orange Leader. He enjoyed traveling with his family, especially to the mountains. He will be greatly missed.

He was preceded in death by his parents; and his brother, Jack Holt, Jr.