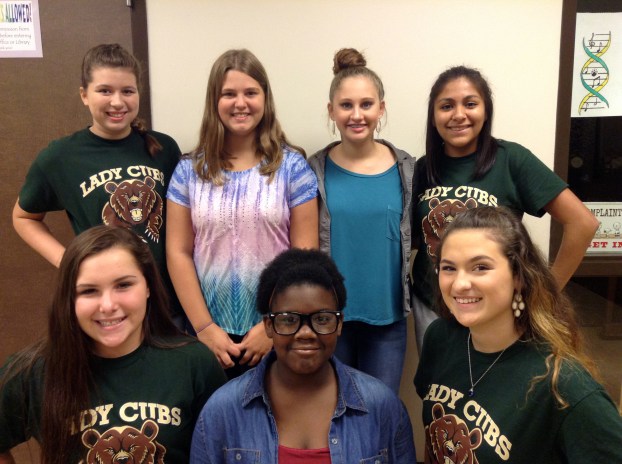 On Saturday October 1, 29 Little Cypress Junior High choir students traveled to Lumberton High School to compete for a spot in one of the Texas Music Educators Association (TMEA) All Region Choirs.  Students perform two pieces for a panel of 5 judges in a blind audition.  The students are then ranked by the judges and the highest ranking students are placed into one of the Region Choirs.

This year, 11 students will represent LCJH in the All Region and Honor Choir Concerts which will be held on November 12, at Vidor High School.

Six of these students not only earned a spot in one of the choirs above, but ranked high enough in their group to also perform with the mixed choir.  Doucet, Hernandez, Jones, Martin, Perry and Sulak will not only perform with their respective choir, but will also perform the two audition pieces with the other top 20 singers from each voice part.

According to Director Stephanie Teague, “I am always humbled by my students’ ability to overcome their fears and perform at such a high level and want to congratulate their efforts and hard work.” 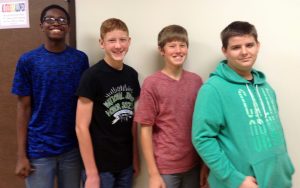