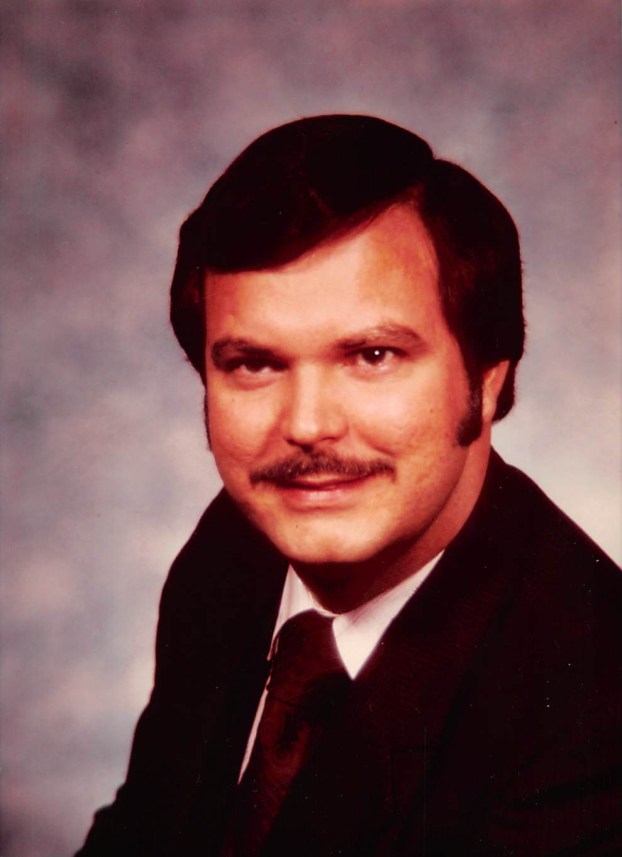 Funeral services will be held at 2:00 p.m., Sunday, October 16, 2016, at Claybar Funeral Home in Orange. . Burial will follow at Hillcrest Memorial Gardens in Orange.

Born in Orange, Texas, on December 7, 1949, he was the son of George W. Stevens and Margaret “Margie” Alford Stevens. He was a 1968 graduate of West Orange High School, after which he attended Lamar University. He was in the Airborne Division as a Paratrooper in the Army National Guard. Rick was the owner of “Rick’s Discount Liquor” in Orange for many years. He never missed a good football game, enjoyed traveling- especially cruises, and going to the casinos in Lake Charles. He will be greatly missed by all who knew and loved him.

He was preceded in death by his father.