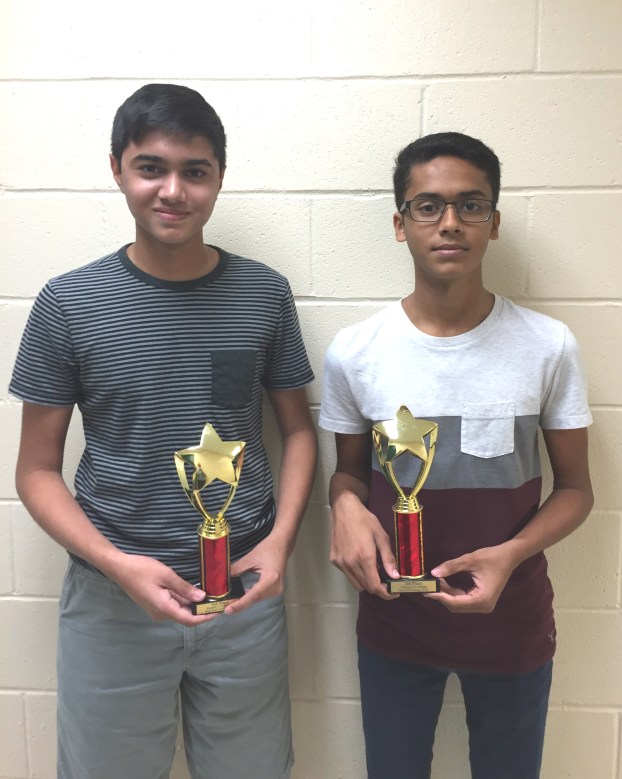 This past weekend, the Little Cypress-Mauriceville High School debate team of Aman Tejani and Akhil Tejani attended the Cypress Lakes/Langham Creek Texas Forensic Association (TFA) qualifying tournament.  They placed third, earning points toward qualifying for the TFA State tournament to be held in March, 2017.  These qualifying tournaments have the most difficult competition of any debate tournaments in Texas.  After being the first seed coming our of the four preliminary rounds, Aman and Akhil advanced to the semi-finals in the elimination rounds before being eliminated, earning them third place.  Don Vercher is the team’s coach.

From Honfleur, in Normandy region of France, travels through a young girl’s eyes

By Madeleine Fuselier The Orange Leader Hi there! I am a life-long Orangeite who just moved to Paris. I am... read more