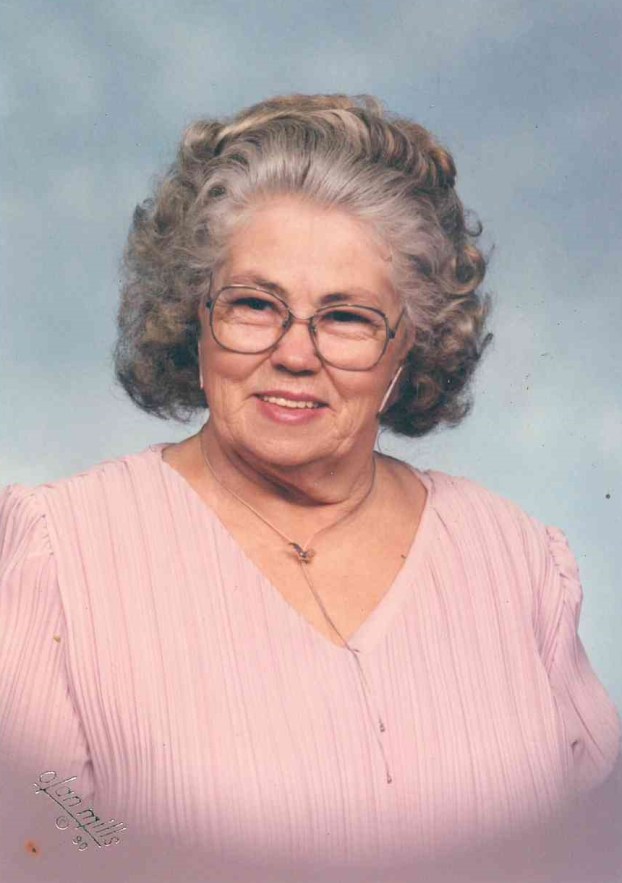 A celebration of Loretta Yvonne Wiggins’ life will be 3:00 p.m., Saturday,

October 8, 2016, at the Stringer and Griffin Funeral Home Chapel in Jasper.

Loretta, age 86, died September 30, 2016 at her home. Born in Port Arthur, TX and a former longtime resident of Mauriceville, TX, she had lived the past 24 years in the Toledo Bend area. A 1947 graduate of Mauriceville High School, she received an Associate’s Degree from Chenier Business College. After many years as a school bus driver for Bridge City ISD, she retired to the Toledo Bend area where she enjoyed fishing at the lake, sewing, crocheting, cooking and playing card games, which she was known to cheat at. She was a member of the Six Mile Baptist Church of the Toledo Bend Community. She felt that her greatest accomplishment and love was her children and grandchildren.

Loretta was preceded in death by her longtime friend and companion Emanuel Nugent and her husband Lawrence Wiggins, Sr.

Services are under the direction of Stringer & Griffin Funeral Home in Jasper.

SULPHUR – Revel Thomas Brown, Jr., passed away on Wednesday, September 28, 2016 in a local hospital surrounded by his... read more