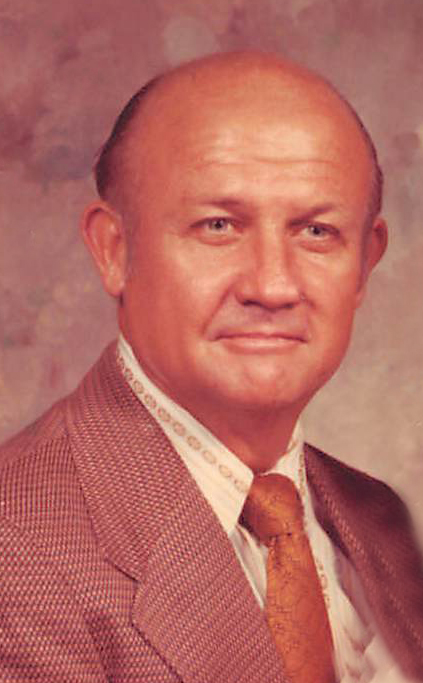 Funeral services will be held at 2:00p.m., Monday, September 12, 2016, at Claybar Funeral Home in Orange.  Officiating will be Pastor Byron Ellis, grandson of Mr. Ellis, of Redemption Church in Beaumont, Texas. Burial will follow at Orange Forest Lawn Cemetery.

Visitation will be prior to the service beginning at 1:00p.m.

Born in St. Pauls, North Carolina, on April 6, 1925, he was the son of Charles C. Ellis and Ara Mae (Newton) Ellis.  He was the last living child of his parents.

Charles was a veteran of the United States Navy and worked as a pipefitter for Local Union 195.  He was a lifetime member of the Orange Boating Club as he was an avid fisherman in his younger years. He loved a good oyster roast with Mama’s corn fritters, Bluebell ice cream, Almond Joys, Chicken pot pies, Cracker Barrel, hot Shipley’s donuts and buttermilk cornbread. Yes, to say Pappy loved food was an understatement.  Pappy drove a ’37 Ford race car in stock races in Houston, hence his love for Nascar. He was a Master Negotiator, rarely paying full price for anything. He had mad McGyver skills fixing things out of nothing.  He loved attending his Family Reunions in Myrtle Beach as he loved visiting relatives, he was THE Favorite Ellis Uncle according to nieces and nephews. In addition, he was a Boy Scout leader in his younger years, leading a group of boys on a 3 day, 67 mile survival boat trip in 1958.  Charles loved to travel the U.S. but also let his work take him out of the country to Jamaica and Norway. He led many a worship service while attending Assembly of God church in Bridge City. Pappy always thought he could attempt any new skill, including learning how to video talk via computer pre-Skype and texting on his newly purchased smart phone.

He is preceded in death by his loving wife, Juanita Ellis, his parents, his grandsons, Dustin Brack and Christopher Lichenstein and all of his siblings, Herman, Shelby, Cecil, Burnice, Harvey, Ruth, Gladys, and Lela.