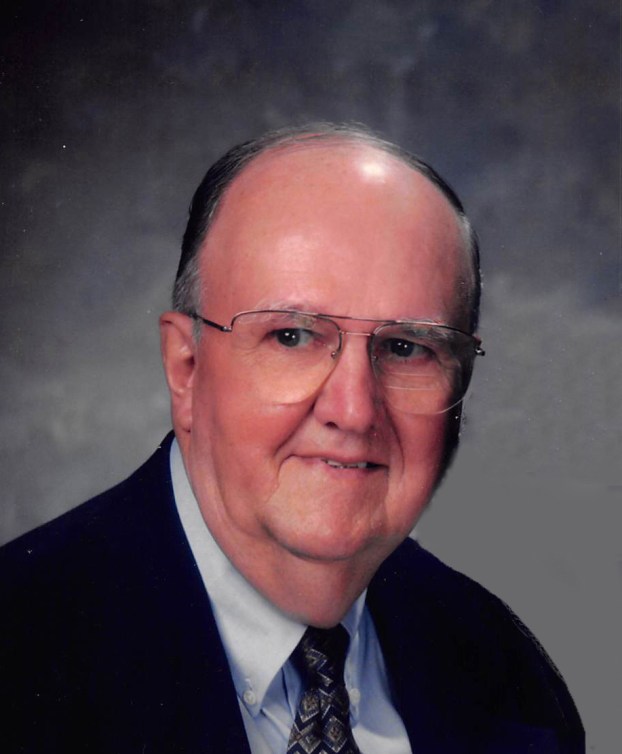 Billy Mack was a 1941 graduate of Lufkin High School where he served as the Drum Major of the Lufkin High School Band. He attended Texas A&M University from 1941 to 1943 and played the clarinet in the Fighting Texas Aggie Band. He left A&M in 1943 to serve in the United States Army Air Corps.

He graduated from Pilot’s School in June of 1944 as a Second Lieutenant. He served as a co-pilot on the B-24 until 1945, and returned to Texas A&M after World War II ended. After graduating from Texas A&M in 1948, with a degree in Mechanical Engineering, he moved to Houston where he lived and worked for several years.

After marrying Margaret McClendon in 1949, and the birth of two daughters, Linda and Cindy, he moved his family to Lufkin in 1955 to begin a job with Lufkin Industries. Billy Mack’s career at Lufkin Industries spanned 35 years as a gear designer and the project manager of industrial and marine gears.

Retirement in 1985 allowed more time to spend traveling to all 50 states, building remote control airplanes, hunting, watching his grandchildren’s sporting events and following Texas Aggie Football games. He always enjoyed having opportunities to spend time with his grandchildren and included them in hunting and motor home trips teaching them to have a profound love for adventure and the outdoors.

He was of the Church of Christ Faith and was a devoted husband to his wife of 66 years, Margaret Anderson, who preceded him in death in 2015. He was preceded in death by his father and his mother, two sisters and brother.

Friends who wish may direct memorial contributions to the Southeast Texas Hospice, P.O. Box 2385, Orange, Texas 77631-2385 or to their charity of choice.