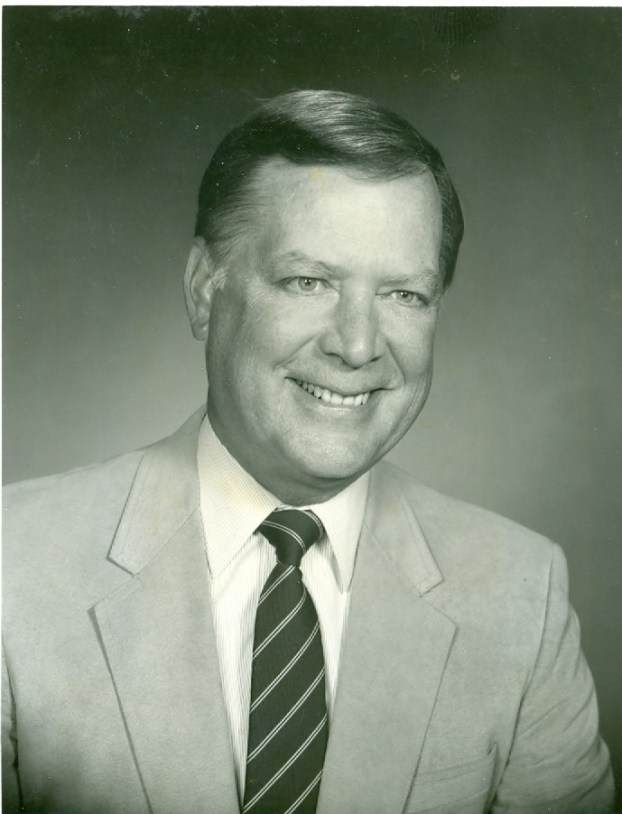 He is preceded in death by father, John Smith and mother, Ruth Smith and grandson, Christopher Quinn Smith.

Johnny Smith was born in Pt. Arthur, TX on May 21, 1936. His family moved to Houston in 1940. John graduated from Lamar High School in Houston in 1954. John also attended Texas A&M University for two years beginning in 1955 and was a member of the Corps of Cadets.

John started his career selling automobiles in the early 1960’s in Orange, TX. He then pursued his dream of owning his own car dealership and opened up Smith-Lee Cadillac, Oldsmobile and Toyota in Orange in 1978, with a great friend and business partner. In 1982, Johnny decided to expand the business, so he moved to Texas City, TX and opened Johnny Smith Oldsmobile, Chevrolet and Toyota. He became well known for his tag line in television commercials, when he said, “We’re not far, from wherever you are, and that’s no Bull!” Johnny retired from the car business in 1988 and started the next chapter of his professional career in financial planning.   He began working for Aid Association for Lutherans, now called Thrivent.   He went on to earn his CHFC, CLU and AEP designations in the early 90’s and enjoyed great success with the company until his retirement in 2002.

Johnny loved many things in his lifetime but first and foremost came God. He joined Gloria Dei Lutheran Church in Nassau Bay, TX in 1982 and became a very dedicated member serving in various capacities throughout the next 34 years. He loved Jesus Christ and was never afraid to discuss religion or politics. Johnny loved flying and received his private pilot’s license in the early 80’s. Johnny and Royce Ann had the privilege of great travel and vacation during their 36 years of marriage. Golf, hunting and gun collecting were also hobbies of Johnny’s. Not only did Johnny have great success in business but he was also a very loving husband and father and had many great friendships. He was loved by many and will be greatly missed.

In lieu of flowers, donations can be made to the Gloria Dei Lutheran Church Endowment Fund.