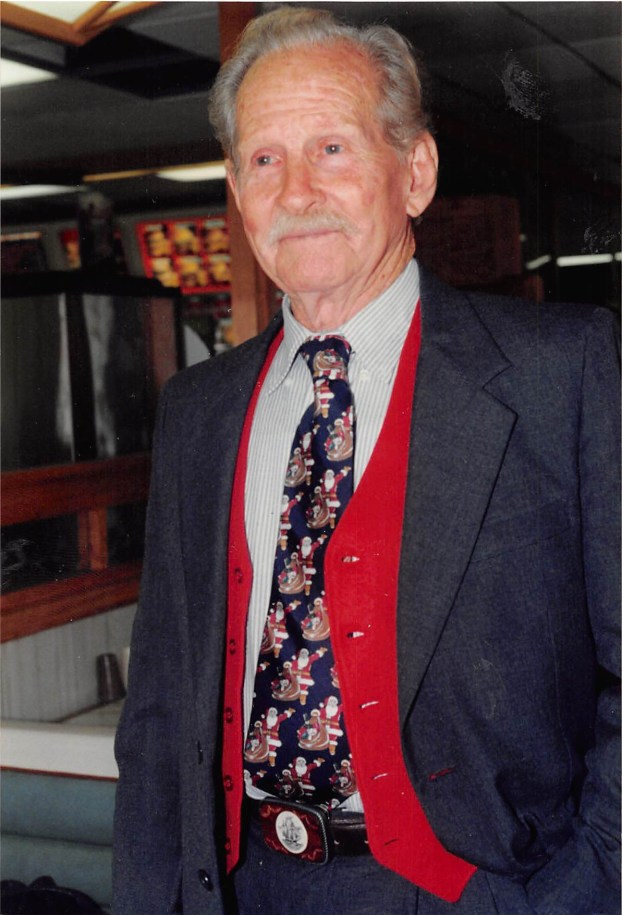 He worked for Gulf States Utilities at the Neches Station Power Plant in Beaumont until he retired.

Clifton was preceded in death by his parents; brothers; sisters and his daughter, Rita Overall.

Funeral services will be held at Claybar Kelley Watkins Funeral Home in Beaumont on August 13 at 2:00 p.m. with interment to follow at Magnolia Cemetery. There will be a gathering of family and friends beginning at 1:00 p.m. at the funeral home.