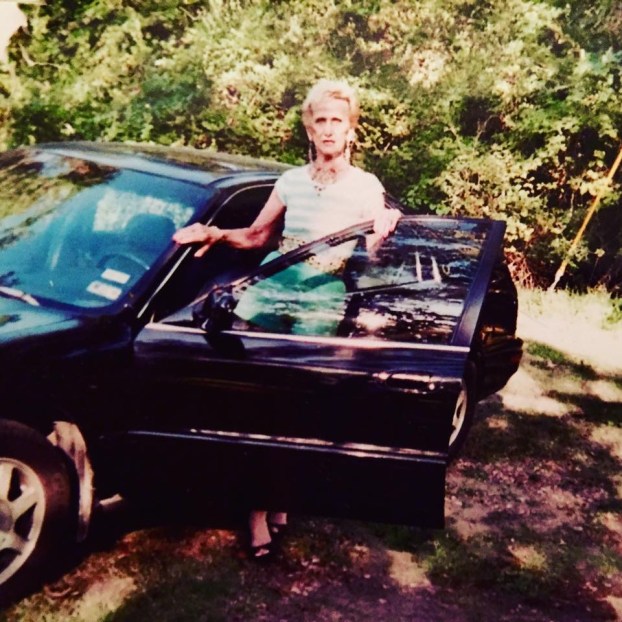 Funeral services will be held at 10:30 a.m., Saturday, July 30, 2016, at Claybar Funeral Home in Orange. Burial will follow at Autumn Oaks Cemetery in Orange.

Visitation will be prior to the service beginning at 10:00 a.m.

Born in Greensburgh, Pennsylvania, on January 12, 1937, she was the daughter of Joseph A. Yates and Hazel Yates. Gracie was a devoted and loving mother and her family referred to her as “one tough lady”. She managed convenient stores for Campbell Gas and Oil for many years and she was a member of Winfree Baptist Church. She also loved to read and craft in her spare time. Gracie will be greatly missed by all who knew and loved her.

She was preceded in death by her parents, and ten siblings.

She is survived by her husband, David Santana Rodriguez of 44 years; her daughters, Pam Granger of Nacogdoches, Kim Cooper and husband Prentice of Conroe, and Margie Bailey and husband Gordon of Nacogdoches; her son, Craig Kinley and wife Lorraine of Jeanette, Pennsylvania; her sisters, Oletha Salopek, Joann Gagorik, and Connie Clooney; her brother, Bobby “Bob” Yates; her nine grandchildren; and eleven great-grandchildren.

In lieu of flowers, memorial contributions can be made to the Alzheimer’s Association on 700 North St, Beaumont, TX 77701.