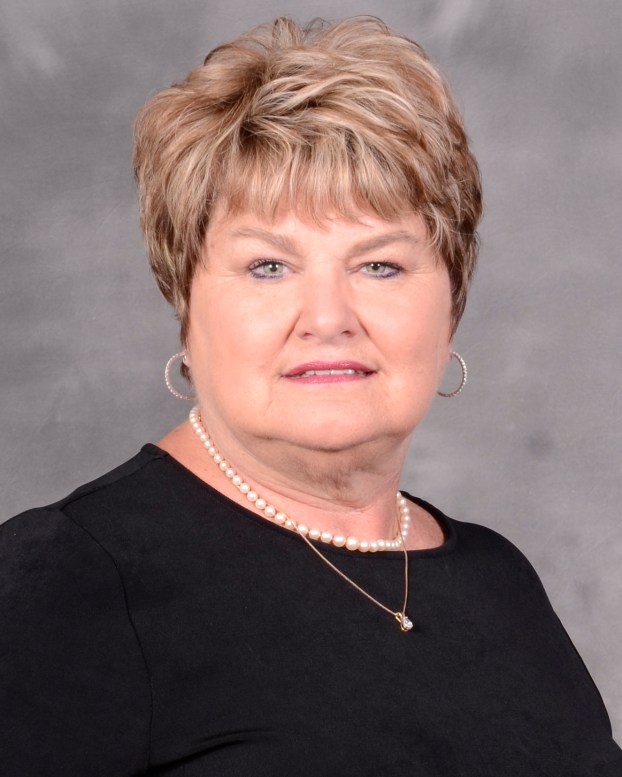 Ruth Hancock, West Orange – Cove CISD School Board member, met with school board members from across the state to recommend a legislative program to the Texas Association of School Boards (TASB) Board of Directors. Mrs. Hancock, WOCCISD School Board President, was elected earlier this year during a regional grassroots meeting to the TASB Legislative Advisory Council, which is responsible for taking regionally identified issues and forming one statewide list of priorities for recommendation to the TASB Board.

The Council met in San Antonio on June 16 to finalize the body’s recommended legislative priorities to the TASB Board. The TASB Advocacy Agenda, created through direct input from Texas school board members, guides the legislative and advocacy efforts of the Association on behalf of public school students.

While the TASB Board may still make changes to the draft priorities, the Council included priorities regarding school finance, accountability, and diversions of public funding to private entities. Specifically, the group hopes that the Texas Legislature will take a serious look at transforming the state’s school finance system into one that is sustainable and easier to understand. Members also would like to see the elimination of A through F accountability ratings in favor of an accountability system that captures the true performance of students and schools. The priority statements now go to TASB’s Legislative Committee and Board of Directors for review before they are presented to TASB’s Delegate Assembly for final adoption in September.

By Dawn Burleigh Dawn.burleigh@orangeleader.com   WEST ORANGE — Attorney Rex Peveto was named the new attorney for the city of... read more