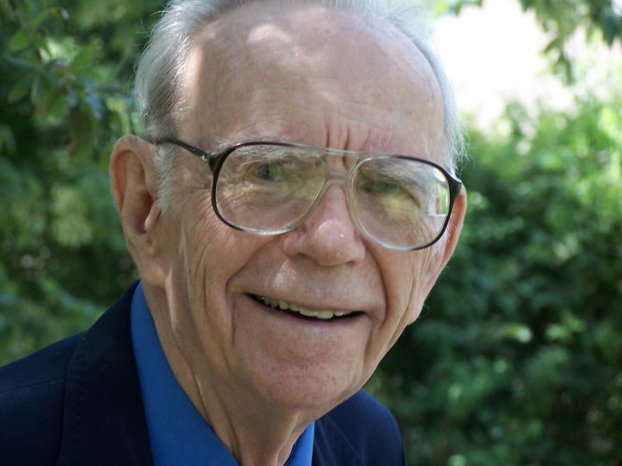 Funeral services will be held at 10:00 a.m., Thursday, July 7, 2016, at Claybar Funeral Home in Orange. Burial will follow at Evergreen Cemetery in Orange.

Born in Lahore, British India, on February 25, 1923, he was the son of Clyde B. Stuntz and Florence (Watters) Stuntz. He was a WWII Veteran with the United States Army- Aircorps. Homer was a member of the Orange Medical Society, along with Texas Medical Society, American Medical Society, and the Southern Medical Society. He attended premed at U.T., Southwestern Medical School of University of Texas, and graduated from Wesleyan University-C.T. He went on to an internship at Baylor University Hospital and a surgery residency at Veteran’s Administration Hospital in McKinney, TX. He moved to Orange, TX in 1954 and opened his own practice on 7th Street. Homer delivered over 3000 babies. Once in a 12 hour period, he delivered 14 babies at Parkland Hospital in Dallas. He enjoyed spending his free time outside hunting, fishing, gardening, growing exotic plants, and telling terrible puns. Homer was a man of many talents and will be greatly missed.

He was preceded in death by his parents; his loving wife of 59 years, Dr. Billie (Williams) Stuntz; brother, Philip Stuntz; and his sisters, Margaret Coon and Hyla Converse.

Those attending the funeral will be invited to tell their memories of Dr. Homer.