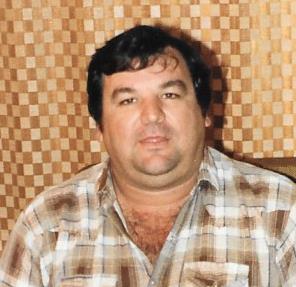 Michael was born in Orange, Texas on March 18, 1953 to George Marlon Sepulvado and Ann Smith Sepulvado. Michael graduated from West Orange High School in 1971. He worked in heavy equipment construction before his retirement. Michael was a true outdoorsman he loved fishing and hunting, and being out in nature. He also enjoyed making amazing meals for his friends and family.

Michael is preceded in death by his sister Loretta Jean (Sepulvado) Lauzon and his brothers Ted Allen Sepulvado and Steven Ray Sepulvado.