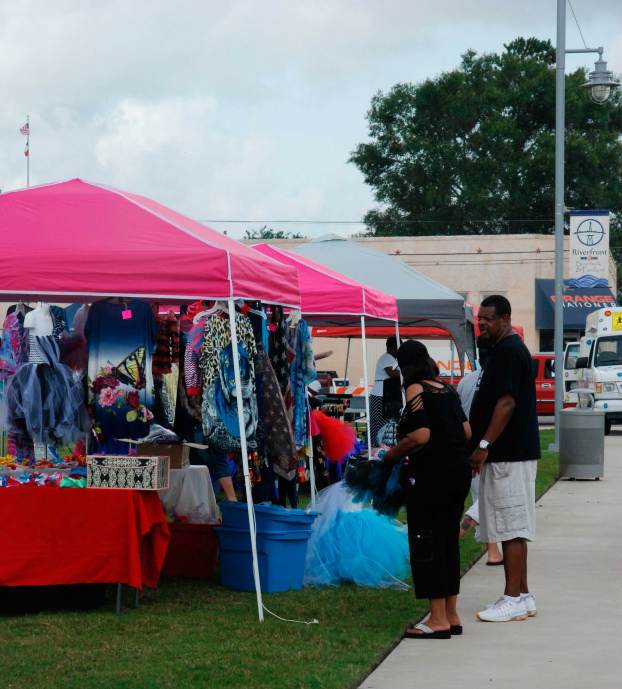 Residents will celebrate during the second annual Juneteenth Music and Trail ride Festival starting at 10 a.m. Saturday at the Riverfront Pavilion in Orange.

The event celebrates over 150 Years of Freedom with a family friendly venue even larger than the previous year’s event.

Juneteenth is the oldest known celebration commemorating the ending of slavery in the United States. Dating back to 1865, it was on June 19th that the Union soldiers, led by Major General Gordon Granger, landed at Galveston, Texas with news that the war had ended and that the enslaved were now free according to juneteenth.com.

With nine trail groups joining in for the trail ride, Bouillard said the ride will be almost like a parade. ATVs, horse riders, and golf carts are welcome to join according to Bouillard.

The event is free and presented by Top Ladies of Distinction and Horseshoe Riders.

“This is a family friendly event to help raise funds for scholarships,” Bouillard said.

The gates will open from 10 a.m. – 10 p.m. at the Riverfront Pavilion located at 602 Front Street in Orange. Entertainment and entry are free. No coolers or pets are permitted at the event.

Emma Brown, 2, picks out a new toy. Riverfront Pavilion was the site for the inaugural Christ for Life festival... read more