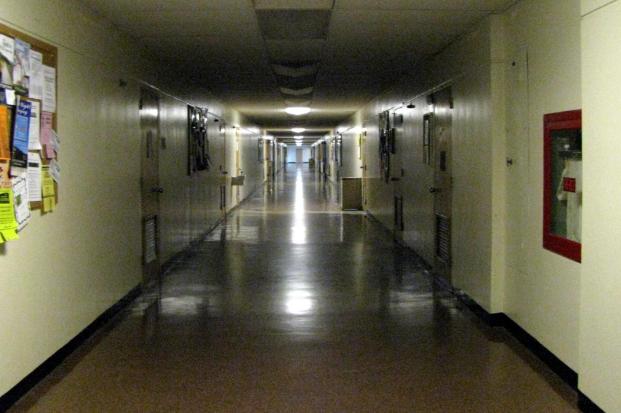 AUSTIN, Texas — Teachers and other educators are raising concerns that a recent Texas Supreme Court ruling on the state’s school funding system lets the Legislature off the hook for fixing it.

The state’s high court found the system to be flawed but constitutional, leaving no mandate for state lawmakers to come up with a better system.

Lonnie Hollingsworth Junior, general counsel with the Texas Classroom Teachers Association, says while the court outlined specific problems with the current system, it did not order elected officials to make changes.

“It has usually taken a court ruling in the past to push the Legislature to do what they needed to do, which was to fund the public schools in an equal and equitable and an adequate fashion,” says Hollingsworth. “But at this point, they don’t have that hanging over their heads.”

Hollingsworth says the state Supreme Court’s ruling set that aside, meaning the inequities will remain and that Texas property owners will continue to be burdened by ever-higher property taxes.

Hollingsworth says in recent years, the Legislature has cut school funding at the state level, leaving local districts to come up with the funds to cover costs. However, he says local officials’ hands are often tied by laws blocking tax-rate increases without voter approval.

“If you look through the court decision, it enumerates all the ways that our current system is deficient and it goes through and outlines it, and says while the system is arcane, not perfect and needs changes, it’s the Legislature’s duty to fix it,” says Hollingsworth.

Republican Gov. Greg Abbott hailed the ruling, saying it will prevent the courts from “micro-managing” the state’s school systems.

The Legislature is not scheduled to reconvene until January of next year.