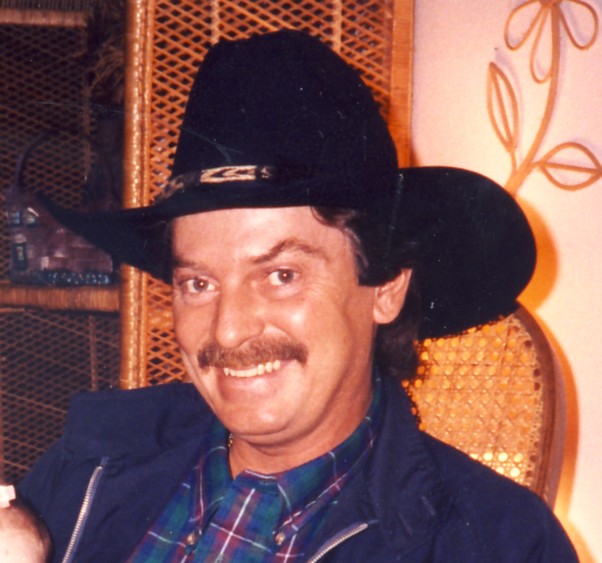 John Calvert, 59, died Tuesday, May 24th, 2016 at his home. A native of Bonham, TX and former resident of Deweyville, TX he was a longtime resident of Vidor. John worked as a tile setter for many years and also made things with leather in his spare time where he became known as “The Leather Man”. He also enjoyed collecting all types of knives. Visitation will be Friday, May 27, 2016 from 6:00 p.m. to 8:00 p.m. at Memorial Funeral Home of Vidor. Funeral services will be Saturday, May 28, 2016 at 2:00 p.m. at Memorial Funeral Home with interment to follow at King Cemetery in Deweyville, TX. John is survived by his wife of 20 years, Rose Calvert, 3 stepsons, Edwin “Scooter” Dodd, Grey Davis and wife Judy, Gene Davis and wife Barbi, 2 stepdaughters, Trisha Dodd and Sherry Davis, 8 grandchildren and 10 great grandchildren. He is also survived by 2 sisters, Carol Griffin and husband Rex and Tami Covington and husband Bob, 1 brother, Lynn Calvert and wife Dorothy along with numerous nieces, nephews, great nieces and nephews. John was preceded in death by his parents, Harold and Annelle Calvert.