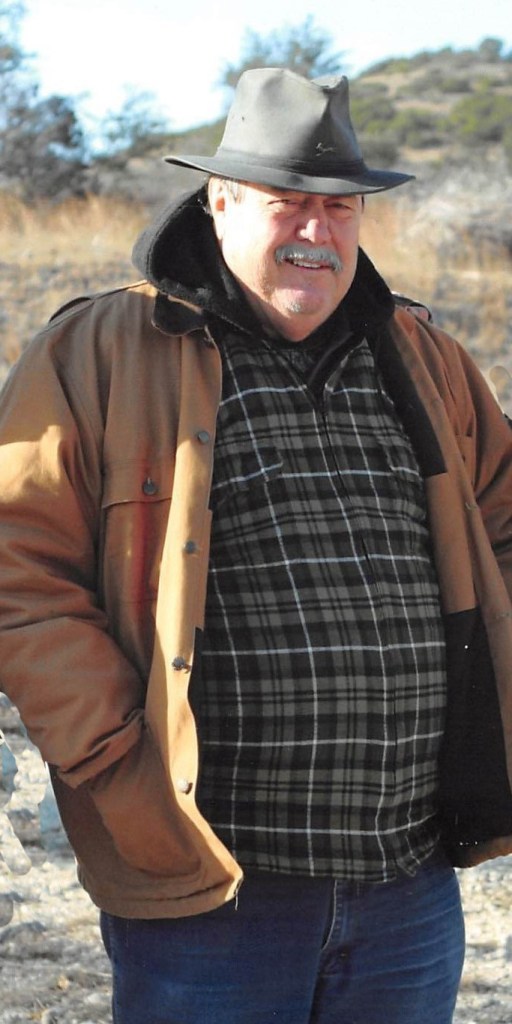 The funeral service will be at 2:00p.m. Wednesday, May 25, 2016 at the funeral home with interment to follow at Hillcrest Memorial Gardens.

Kenneth was born July 7, 1942 in Henderson, TX to Howard and Maggie (Dorsey) Green. He was a senior pipe designer for the Pipefitters Local 195. In his free time he enjoyed fishing, hunting and telling wonderful stories whether they were truth or fiction. However, his favorite way to spend his time was with his family, just visiting and being together.

Kenneth was preceded in death by his parents and brothers, Howard Green and Gerald Green. He is survived by his wife of 53 years, Rusty (Goodman) Green; daughter and son-in-law, Kelly and John Kimbrough; sons and daughters-in-law, Gary and Melody Green and Casey and Jana Green; grandchildren, Ryan and Grant Kimbrough, Abby and Anna Green and Keely and Gage Green and sister, Kathy Johnson and husband, Kenny all of Orange.