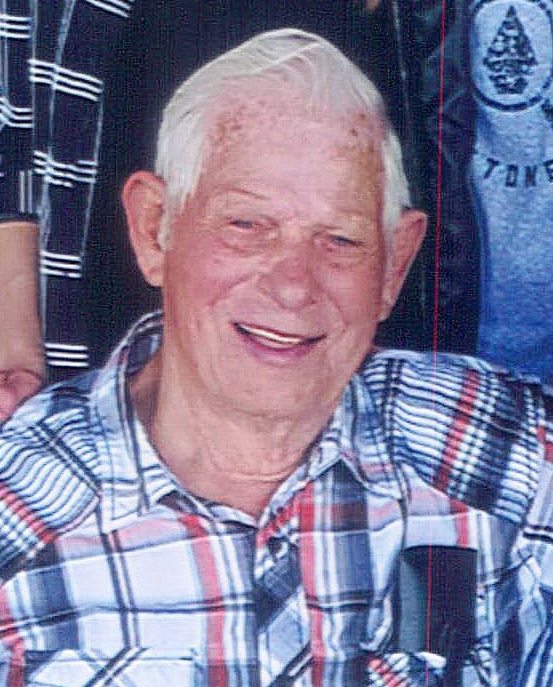 Sidney Morgan Furlough, age 86 of Orange, Texas passed away at Orange Villa Nursing Home in Orange, Texas on Friday, May 6, 2016.

Sidney was born in Buna, Texas on Friday, March 7, 1930 to the late Katherine Furlough.  He was a resident of Orange, Texas where he lived for the majority of his life.  Sidney enjoyed spending time with family, who he loved dearly.  He enjoyed spending time outside fishing and playing washers, gardening and tending to his plum trees, and building his own bird houses.  He also enjoyed playing his harmonica.  Sidney was an avid Dallas Cowboys and Texas Rangers fan.

Preceding Sidney in death are his mother and his loving wife, Mildred Furlough.

Condolences may be expressed to the family at http://www.dormanfuneralhome.com/