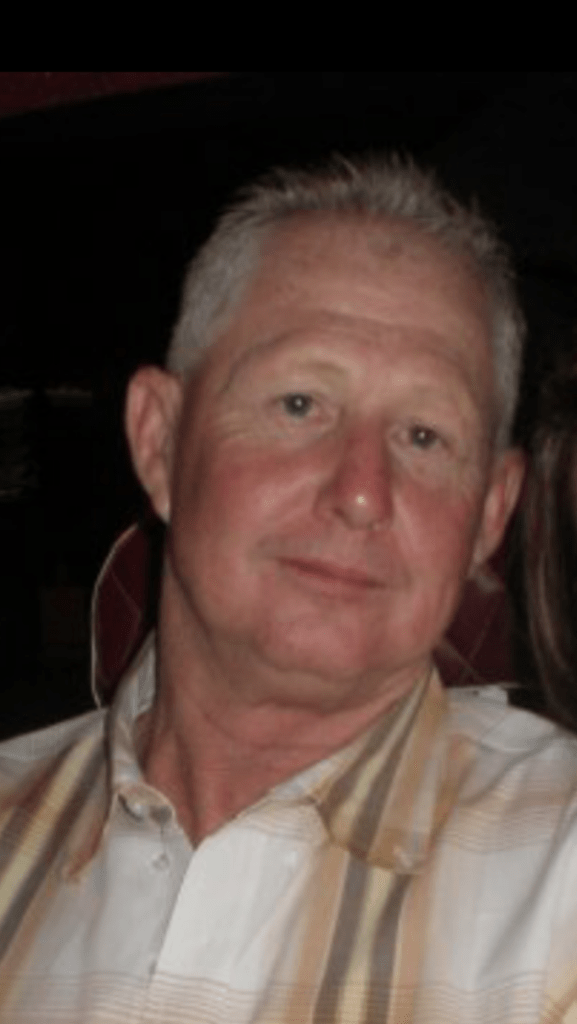 Memorial services will be held at 6:00 p.m., Sunday, May 8, 2016, at Claybar Funeral Home in Orange. Officiating will be Reverend Watson Franks. Cremation is under the direction of Claybar Haven of Rest Crematory.

Visitation will be prior to the service beginning at 5:00 p.m.

Born in Groves, Texas, on September 5, 1960, he was the son of Buck Turner and Mary (DeVille) Turner. Lionel worked for the Houseman Companies for 30 years and always showed up with a positive attitude. He was a hardworking man with an infectious smile. He was the “go to person” for everything that was needed and had the ability to fix whatever problems came up. Everyone leaned on him, and he was the first number on everyone’s speed dial. He always knew he had a job to do and looked forward to doing it. Satisfaction with a job well done pleased him greatly. He was magnanimous to a fault, loving, honest, and a man of strong moral fiber. A wonderful example and mentor to young people. He was also a loving husband, father, Poppy, and brother to all. The type of man this world needs and he will be missed every day.

He was preceded in death by his parents; Bethel “Buck” Turner and Mary Turner and his brother, David Turner.