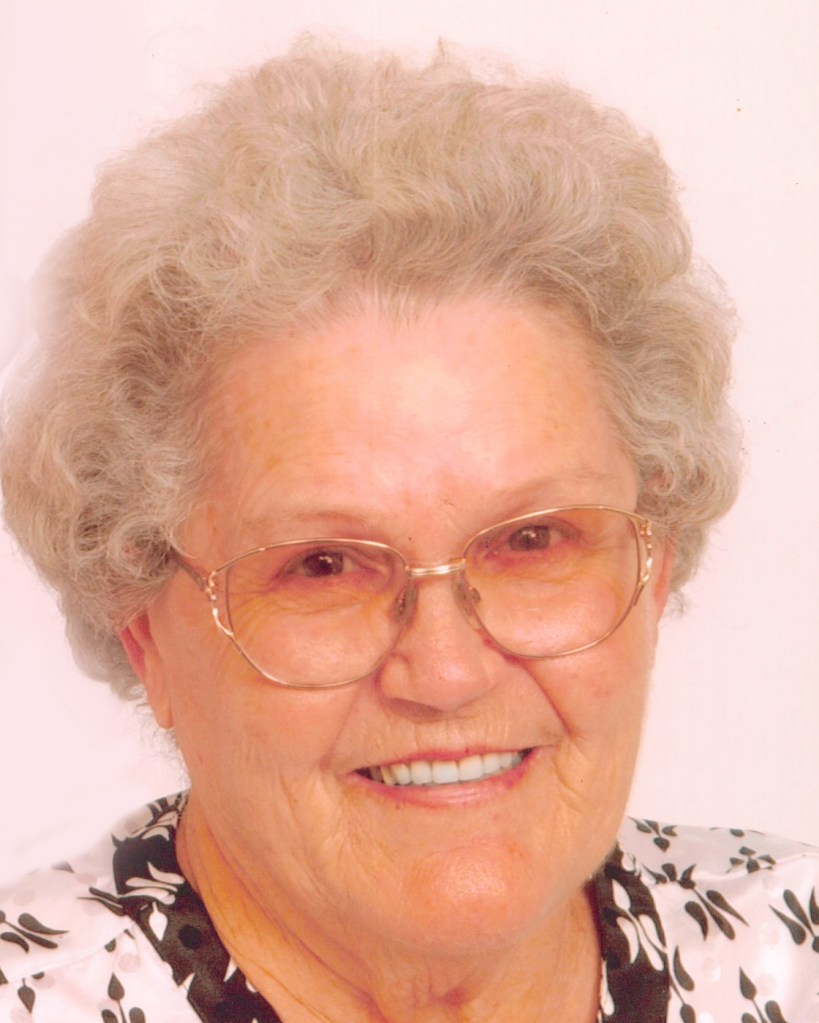 Services for Dorothy Lee Rightsell, 88, Winona, will be at 2:00 pm, Thursday, May 5, 2016 in the Church of Jesus Christ of Latter-Day Saints, Tyler, with Bishop David Poole, Jim Rightsell and Jack Rightsell officiating. Burial will be in Tecula Cemetery, Jacksonville at 4:00 pm.

Arrangements are under direction of Cottle-Pearson Funeral Home, Overton.

Mrs. Rightsell passed away Monday, May 2, 2016 in Winona at her residence. She was born November 8, 1927 in Wortham to the late Hanson Lafayette and Eugeneva Orena Morgan Dykes. She married Donald Fredrick Rightsell March 6, 1947 in Overton and was a homemaker. In her teenage years, she worked at the USO at Camp Fannin serving beer and beverages to all the soldiers. She worked several years as a nurses aide and later worked for General Electric for ten years. She traveled with her husband to many places with his job and she was a very loving mother. She was a member of The Church of Jesus Christ of Latter-Day Saints, Tyler.

Online registration and condolences are available at www.cottlefuneralhome.com.