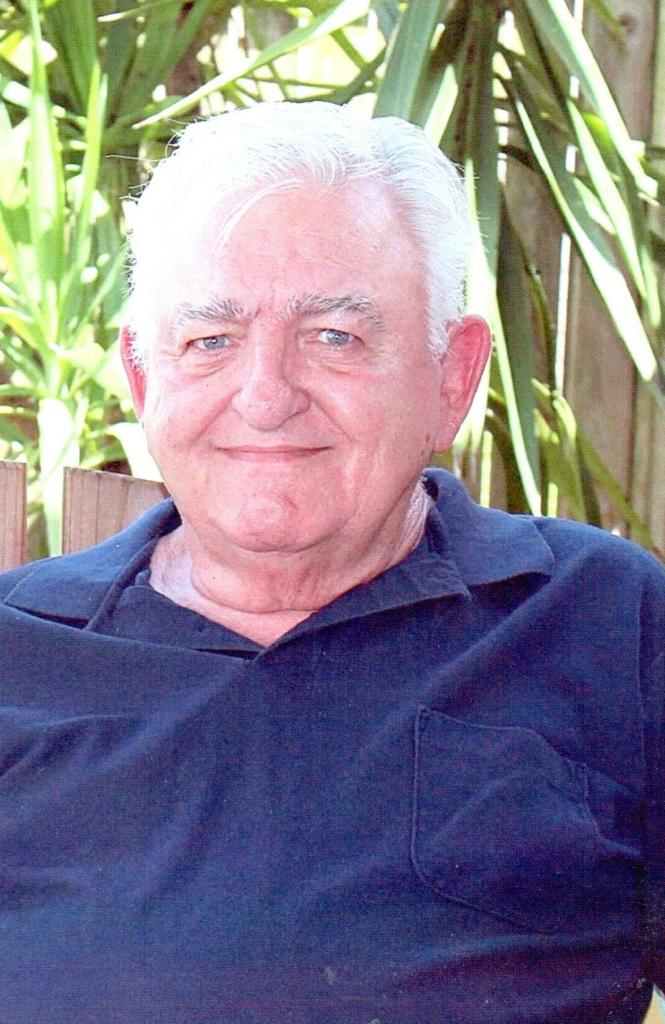 Donald Wayne Choate, 72, of Clute passed away on Monday, May 2, 2016.  He was born in Orange, TX to his parents Robert and Frances Choate.  He will be remembered as a very proud father, grandfather and  great grandfather, as well as an avid craftsman, and as a auto mechanic He was a very proud Vietnam War veteran and a member of the VFW in Baytown.

He is preceded in death by his parents and sister Linda Hoffpauir.

The family would like to give special thanks to his former wife of 35 years Carolyn Choate,  also the IPH Hospice Team and all the friends and family for their support and prayers