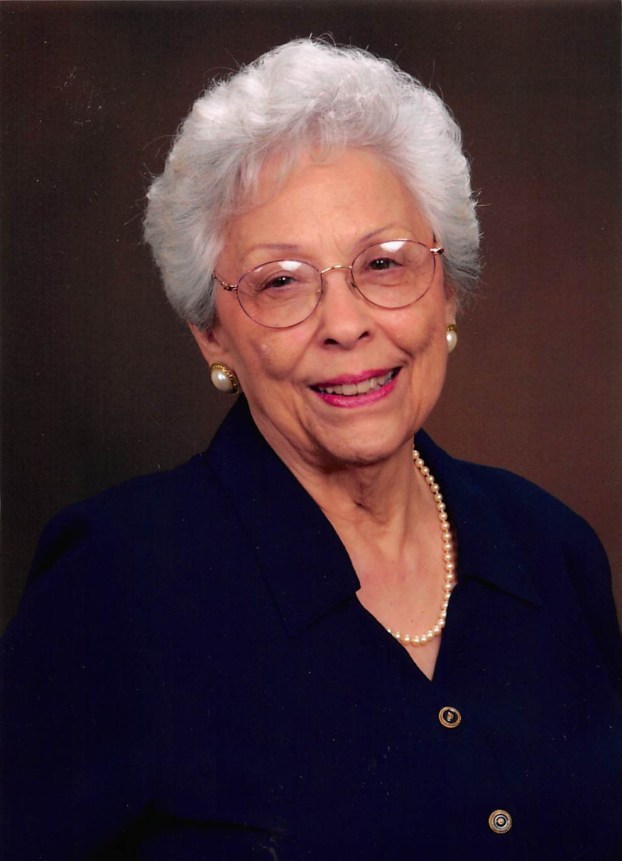 She is survived by her loving husband of 67 years, Glen Dean Wallace. She was a resident of Bridge City, Texas for almost 60 years. She and Glen have five children, five grandchildren, and six great-grandchildren. They are (1)Alan Wallace and wife Elizabeth Wallace, of Brownwood, TX and their daughter, Elisa West and husband Clay (their two children, Maryn and Kyler) and son, Jesse Wallace (his two children, Sydnee and David), (2) Alisa Chapmond and husband, Ron Chapmond, of Boyd, TX, (3) Randy Wallace and wife Ruth Wallace, of Bridge City, TX and their son, Bradley Wallace and grandsons Billy Walpole and Tommy Walpole, who are the surviving children of Carrie Renee Wallace-Walpole, (4)Renita Wallace-Ely, of Bridge City, TX, and her daughter, Amber Ely, and (5) Miles Wallace, of Austin, TX and his daughter, Nicole Wallace.

Juanita Wallace was a lovely, Christian wife, mother and “Granny”. She dearly loved her family, immediate and extended, and her church family of Old First Orange Baptist Church. She certainly had the gift of hospitality. Relatives and friends loved to spend time at the Wallace house. She was an excellent cook and extremely talented seamstress. Her years of sewing included alterations, making wedding dresses with all the beading, long train and vail, bridesmaids dresses, clothes for children, grandchildren and so much more. She had a competitive spirit and quick wit. She was an intelligent woman, having worked as a secretary and financial secretary, and was often involved in church activities and committees. She loved music and for many years was part of the church choir. She really enjoyed listening to her children sing and singing with them.

Funeral services will be held at 12:00 p.m., Friday, April 29, 2016, at Old First Orange Baptist Church in Orange. Officiating will be Reverend Keith Meyer. Burial will follow at Autumn Oaks Memorial Park in Orange.

Visitation will be prior to the service beginning at 11:00 a.m.

Services are under the direction of Claybar Funeral Home in Orange.

Margaret Louviere, 95, of Orange, Texas, passed away on Monday, April 25, 2016, at The Meadows Nursing facility in Orange.... read more