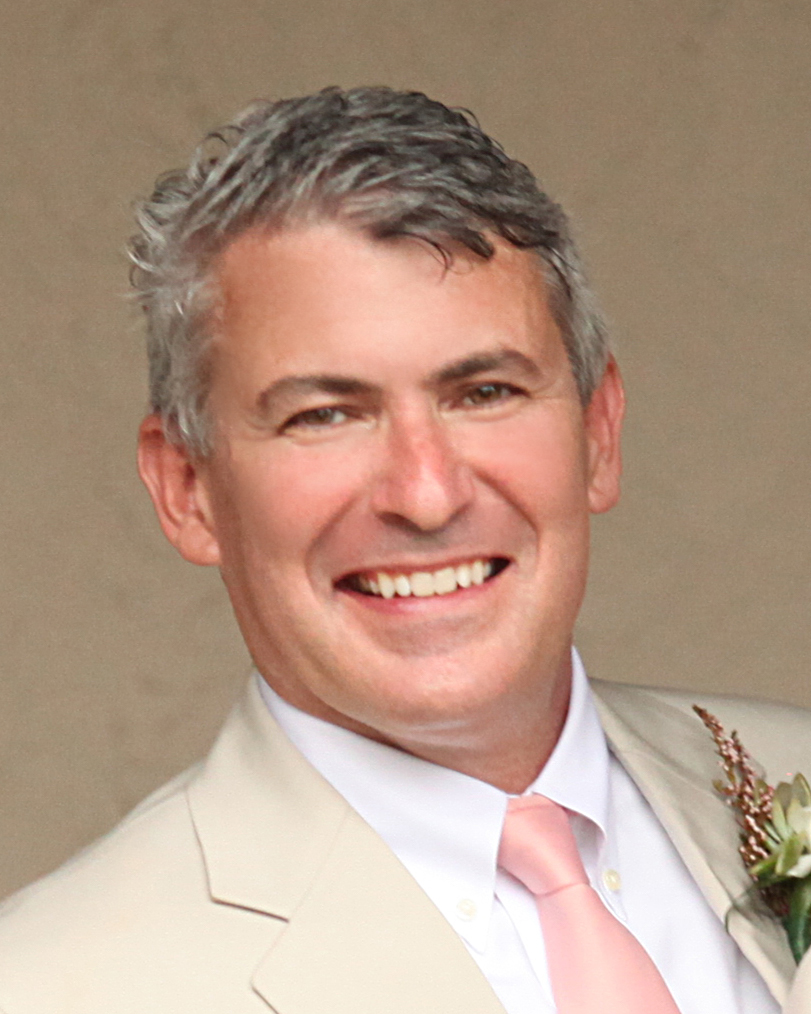 A memorial service will be 3:00 p.m., Sunday, May 1, at St. Paul’s United Methodist Church at 5501 Main St, Houston, Texas. Officiating will be Reverend Emily Everett.

Jeff was born in Peoria, Illinois, on October 18, 1965. He was a member of the Orange City Council from 2008 to 2012 and served as Mayor Pro Temp in 2011. He was a Boy Scout leader, a volunteer fireman, and an avid golfer. Jeff went through boot camp at age 35 to join the United States Naval Construction Force, The Seabees. He enjoyed watching Aggie football with his wife, spending time at the lake house, building and fixing things, and he loved his children dearly. More than anything else in this world, Jeff loved to make people laugh.  He was never without a new joke in his arsenal.  His children will always remember his “dad jokes”.  He was so proud of his new blended family and he loved being “Step-Jeff” to his adoring stepdaughters.  His blended family also included Beatrice, his constant canine companion.  “Bea” loved her human Jeff and had claimed him as hers the moment she met him.  With all of his accomplishments and talents, Jeff’s greatest contribution to this world was the joy and laughter than he brought to all of our lives.

He was preceded in death by his brother, Buster Mayea, and his grandmother, Annie Nell Cates.

He is survived by his wife, Virginia Holland of Houston; his mother, Jo Ann Holland of Kountze; his children, Jeffrey Holland, Tommy Holland, and Avery Holland, all of Orange; his step-children Maggie and Hallie Ramirez of Houston, and daughter, Brittany and husband, Blake Walter of Fannett. He is also survived by his aunts and uncles, Mary and Mike McCann, Charles and Toni Cates, E.C. and Nancy Cates, Norman and Sherry Cates, and Bill “Son” Cates; his cousin, Mark McCann; a niece and nephew; and numerous cousins.

In lieu of flowers, donations towards the Holland Kid’s College Funds may be made to www.gofundme.com/26d9wpdn.