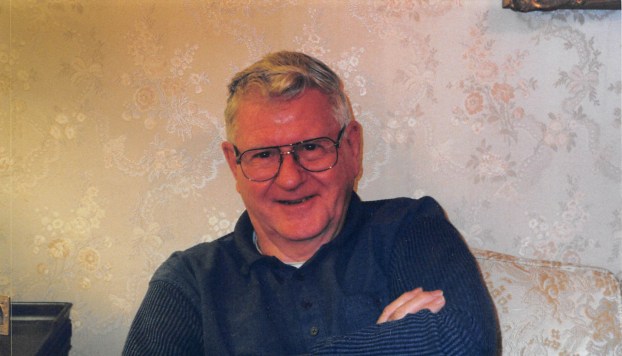 Funeral services will be held at 2:00 p.m., April 27, 2016 at Claybar Funeral Home in Orange. Officiating will be Reverend Mike Umbenhaur of First Presbyterian Church in Orange. Burial will follow at Oak Bluff Memorial Park.

Visitation will be from 1:00 p.m. until service time on Wednesday at the funeral home.

Born in Franklin, Pennsylvania, on August 24, 1922, he was the son of Harry Sechler and Kathleen Graham. He was a graduate of Franklin High School. Dean worked in the refineries in Franklin before transferring to Atlantic Refinery in Port Arthur, Texas where he retired in 1987 and moved to Orange. As a young man, Dean played trumpet for the “Rocky Grove Band”. He was a faithful member of First Presbyterian Church in Orange where he worked in the soup kitchen and played bingo at nursing homes. He also built the candelabra used in the sanctuary of First Presbyterian Church in Orange. He enjoyed playing golf and was a skilled wood worker at building furniture, wooden model ships, and airplanes. Dean coached little league baseball, loved travelling, collecting clocks, doing yard work, reading, doing his daily biblical studies, and needlepoint. He was a strategic domino and card player and enjoyed antique collecting with his wife.

He was preceded in death by his parents; and grandson, Allen.

In lieu of flowers, memorial contributions can be made to the First Presbyterian Church, 902 West Green, Orange, TX 77631.