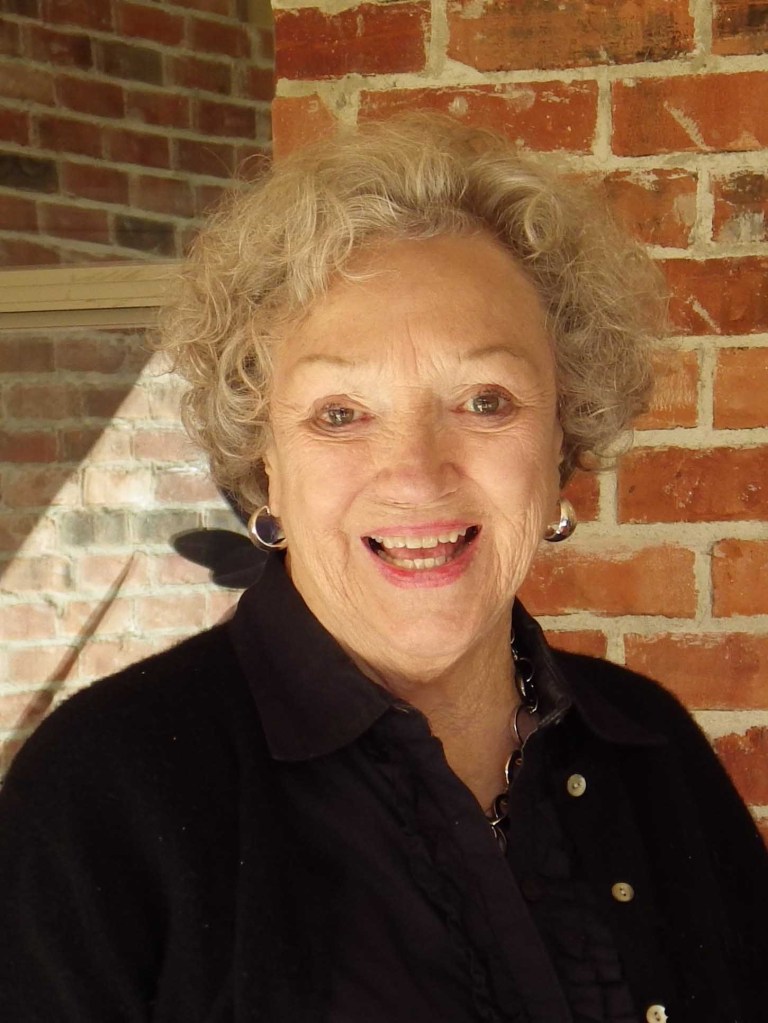 Funeral services will be held at 2:00 p.m., Saturday, April 23, 2016, at First United Methodist Church in Orange. Officiating will be Reverend John Warren. Burial will follow at Evergreen Cemetery in Orange.

Visitation will be prior to the service beginning at 12:30 p.m. at First United Methodist Church in Orange.

Born in Houston, Texas, on December 26, 1927, she was the daughter of John Hamilton and Anna (Pointer) Chretien. Mary Frances graduated from Thomas Jefferson High School in Port Arthur, Texas, in 1946 and was a member of the Red Hussars Drum and Bugle Corp. She went on to Lamar Junior College in Beaumont and graduated in 1949 from Jefferson Davis Hospital School of Medical Technology. She married Robert L. (Bob) Rasmussen in 1950 and they moved to Orange in 1952. Mary Frances became a member of First United Methodist Church in Orange in 1952 and served on many committees, including being a founding member of The Altar Guild, The Joy Group, and FidelisSunday School Class. She was a member of Service League of Orange since 1956 where she served as president twice, and a Life Master in Bridge. In 1983, she married Kenneth A. Hartley.

She was preceded in death by her parents; husbands, Robert L. Rasmussen, D.D.S., and Kenneth A. Hartley; son, Richard Robert Rasmussen; and brother, Robert Chretien, D.D.S.

In lieu of flowers, memorial contributions can be made to First United Methodist Church of Orange at 502 N. 6th St. Orange, TX 77630.

The family would like to extend a special thank you to her loving caregiver, Yvette Cotton.