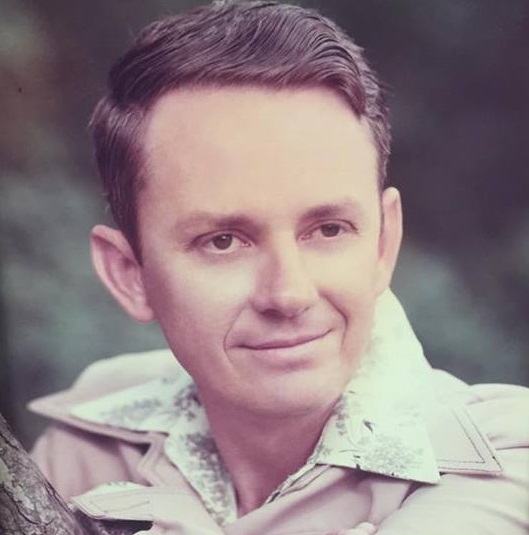 Lee Roy Boehme, Jr. passed peacefully from this life to his heavenly place with God on April 14, 2016, with much of his family at his side. He was 79 years old and born in Orange, Texas, on October 10, 1936, to parents Lee Roy Boehme, Sr. and Eldred Hebert Boehme.

Lee Roy Boehme was a lifelong member of Saint Mary Catholic Church in Orange where he often served as an usher. He graduated from Saint Mary School in 1954 and attended Lamar University in Beaumont where he studied Mechanical Engineering. He was a supervisor at DuPont Sabine River Works, and was employed there for 40 years. He was famous for being able to ‘fix’ almost anything. A perfectionist by nature; his mechanical repairs, carpentry work, and understanding of how things work were masterful. 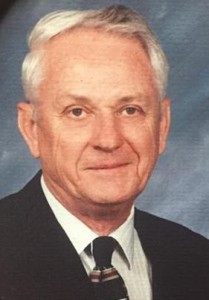 Devoted to the Orange Lions Club, he had perfect attendance for almost 48 years until his illness. The big Ferris wheel was ‘his’ and is even named for him. Twice named Lion of the Year in the years of 1983-84 and 2006-07, he also received the Melvin Jones Fellow Award in 1994, 95. He loved Lionism and devoted much of his life supporting it.

Lee Roy enjoyed water sports and was an avid water skier. He won many barefoot tournaments and was one of the first members of the famed Aqua Demons and Debs Ski Club where he performed trick skiing, jumping, slalom, and building the ski pyramids. As a publicity stunt for the team, he once skied on one ski from Orange to Galveston.

Lee Roy also loved his Church, his family, and life. He was a humble, quiet, kind man who was revered by everyone who knew him and held up as an example for all to follow.