Board names new principal for MMS 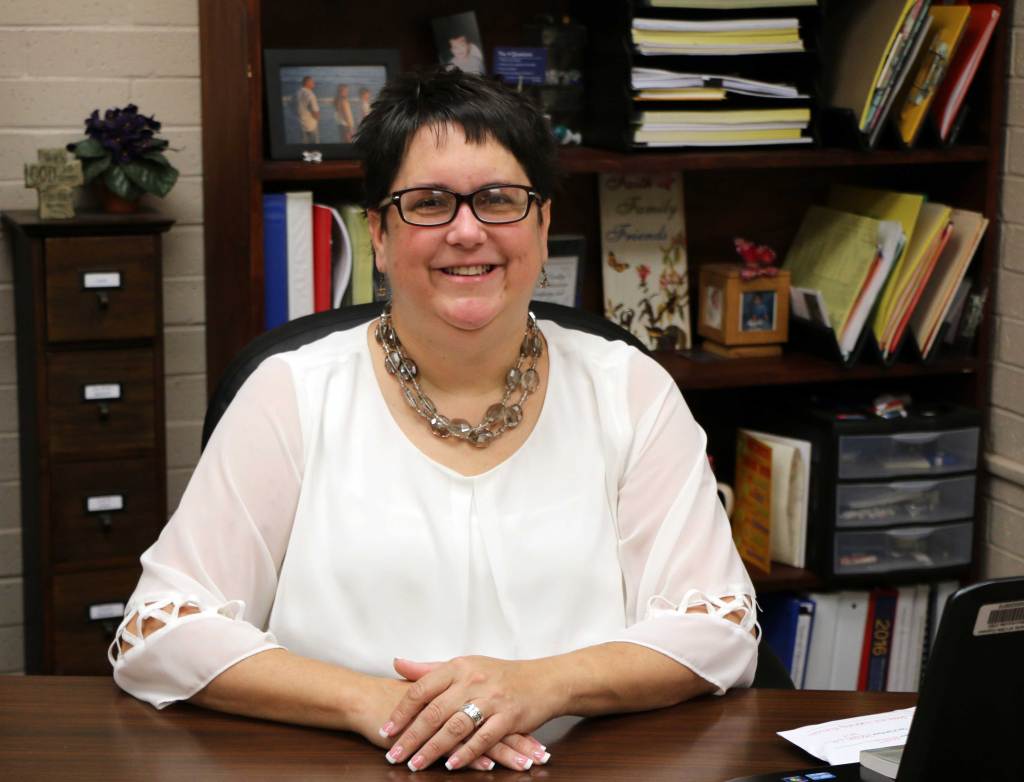 During its April 2016 meeting, the Little Cypress-Mauriceville Board of Trustees named Kimberly Cox to serve as the new Principal at Mauriceville Middle School for the 2015-2016 school year. Cox has been the Assistant Principal of the School since 2008, and will take the top leadership role there when current Principal, Todd Loupe, moves to the same position at LCM High School this summer.

“I worked for the Texas Department of Transportation for 10 years before starting my career in education at Buna Elementary, teaching first grade for four years,” said Cox. From first grade, she promoted to fifth grade for several years at Little Cypress Intermediate before serving as the dyslexia teacher and Campus Coordinator. From there, she became the MMS Assistant Principal in August 2008.

Kim and long-time LCM High School science teacher Woody Cox, “my college sweetheart,” have been married for almost 25 years. Daughter Manessah, an LCM alumni, will graduate from the Lamar Institute of Technology Dental Hygiene program in May. Son Matthew is currently a junior at LCM HS.

Ms. Cox is looking forward to this new phase of her career. “Having been a member of the outstanding Mauriceville Middle School family, it’s exciting to think of what the future holds for us!”