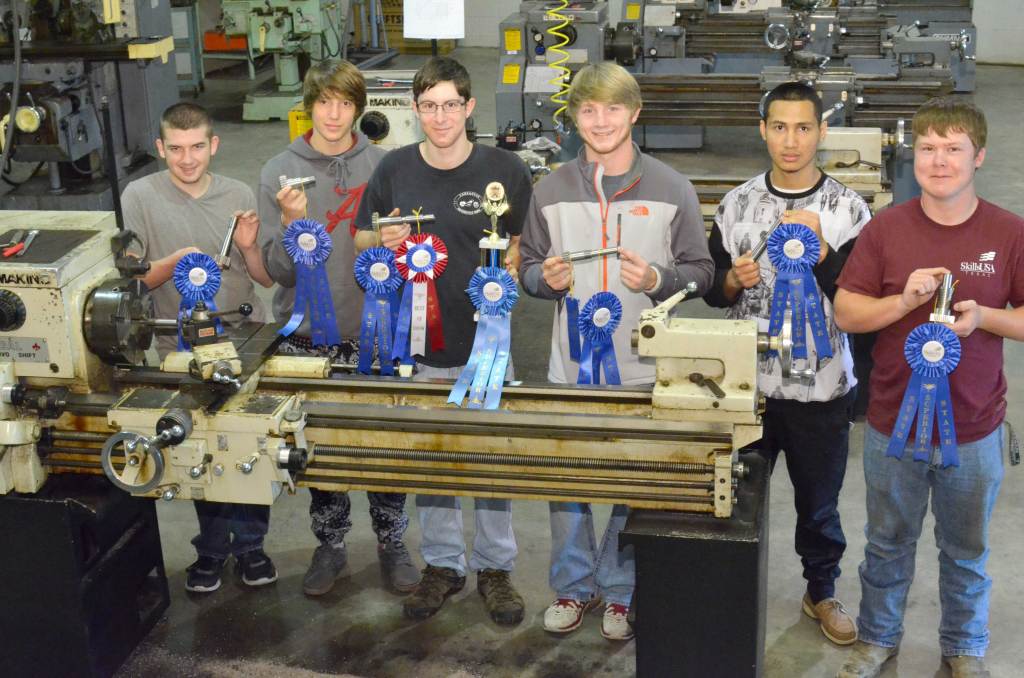 “I am very proud of their accomplishments and what they have done over the years. Not only have these students had to keep up with their daily school assignments; but, they have also had to keep up with Skills USA assignments and competitions. These students exemplify academics and career training producing a very well rounded individual,” Carlo Paulino, WO-S High School precision machine instructor, said.